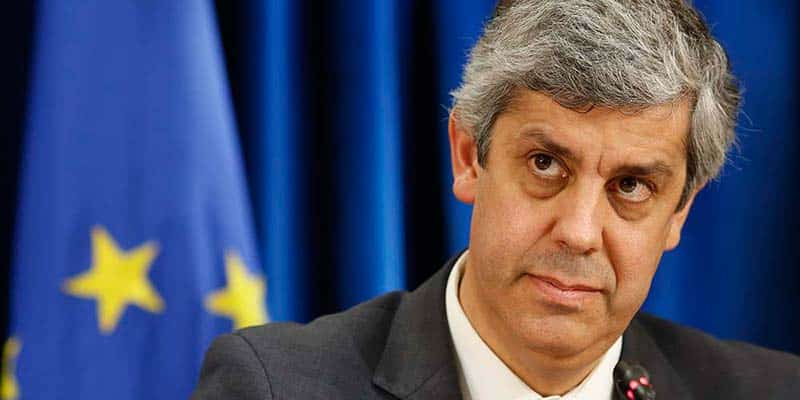 The truth is this country’s alluring NHR regime (giving non-habitual residents a 10-year tax amnesty on their pensions) is no longer a secret.

‘Furious Finland’ made sure it pulled its citizens out of it two years ago (click here) and now Sweden has followed suit.

There were fears at the time that the government would be forced to drop NHR altogether. But to the relief of the business community, no changes appeared in the subsequent State Budget.

Now, however, Swedes enjoying their golden years in this country will find that they have to pay a little more for them.

The crux of the deal gives Sweden back its right to tax pensions that it pays out to people who may have decided to take up NHR status in Portugal.

There is a three-year “transitory period” involved however.

Explains Expresso, if Portugal taxes pensions of Swedish origin in the three years following the new agreement, nothing will happen. If it maintains the tax exemption, the Swedish government will be able to immediately move forwards with taxing its nationals on Portuguese territory.

The only ‘light’ in this story is that the ‘deal’ struck in Brussels last Thursday was only the beginning of the process.

Expresso insists that “it is still uncertain when the changes will be ratified, or when they will come into effect”.

Negocios online cites a communiqué released by the Ministry of Finance which suggests the deal addresses “the principal concerns of both countries in respect of tax evasion and the elimination of double taxations on income taxes”.

Intentions are to ‘deepen economic and commercial bilateral relations’, said the text which “did not give any more details on what was agreed”.

As Negocios online explains, dealings with the Finns did not go smoothly. Portugal did indeed ‘sign a deal’ but then ‘put it on ice’, which forced Finland to effectively tear up its taxation agreements with Portugal which went back to 1971.

Finland is now free to tax its nationals, whether they are enjoying their retirements in Portugal or ‘at home’.

The NHR regime, which has attracted almost 24,000 citizens from ‘all over the world’ – apparently at a rate in 2017 of 28 per day – was introduced in Portugal in 2009, with the objective of attracting high-wealth individuals and professionals (who pay a reduced tax on their earnings).

Its benefits to Portugal have been substantial – thus criticisms from other countries were always to be expected.

France looks like being the next member state to kick back against NHR (click here), but all these rule changes ‘take time’, and in the intervening period, new takers for NHR are arriving here every day.