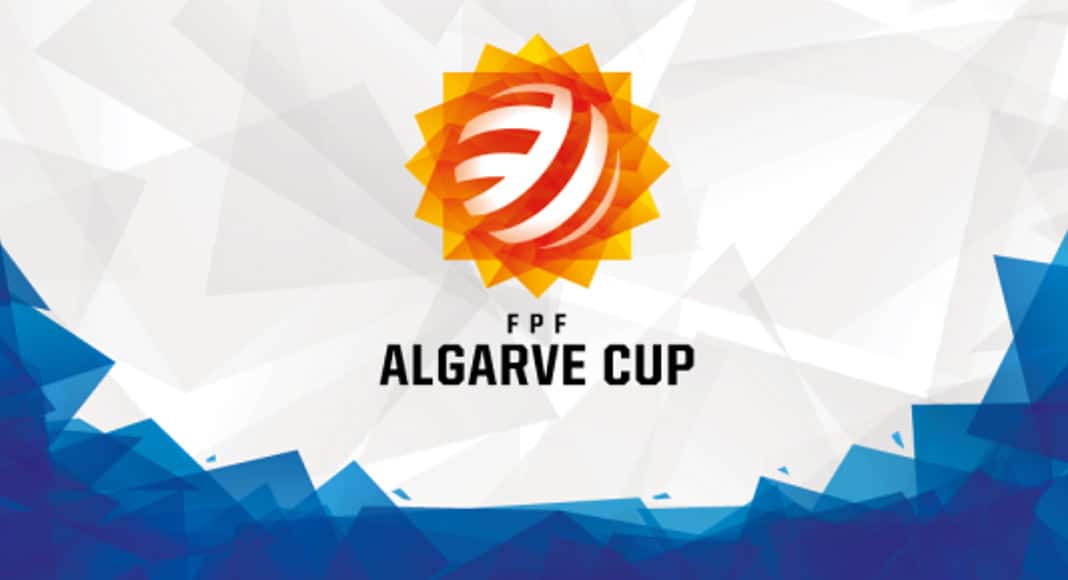 It all came down to a penalty shootout on Wednesday (February 23) to decide the winner of the 2022 Algarve Cup women’s football tournament. After a 1-1 stalemate, Sweden overcame Italy by being the steadier team during the crucial penalty decision (6-5) to take home its fifth Algarve Cup title.

The final was played at Lagos’ municipal stadium and saw the Italian team take the lead at the 18th minute, courtesy of Valentina Giacinti.

Their lead continued into the second half until Sweden were awarded a penalty, duly converted by Caroline Seger 72 minutes into the match, leading the final into the penalty shootout.

Meanwhile, Portugal was unable to grab a podium spot and lost 2-0 in the third-place match to Norway, a team they had beaten in their inaugural match in the competition.

Elisabeth Terland scored the first of the match while Celine Bizet stretched the lead in the second half for the Norwegian team, which finished third behind Italy and Sweden. Portugal finished fourth, ahead of Denmark which was forced to pull out of the competition due to a Covid-19 outbreak.

Denmark participated in the inaugural match of the Algarve Cup, losing to Italy (1-0) on Wednesday (February 16). However, their match against Sweden which was due to be played two days later was cancelled, and the three points were awarded to the Swedes under tournament regulations.