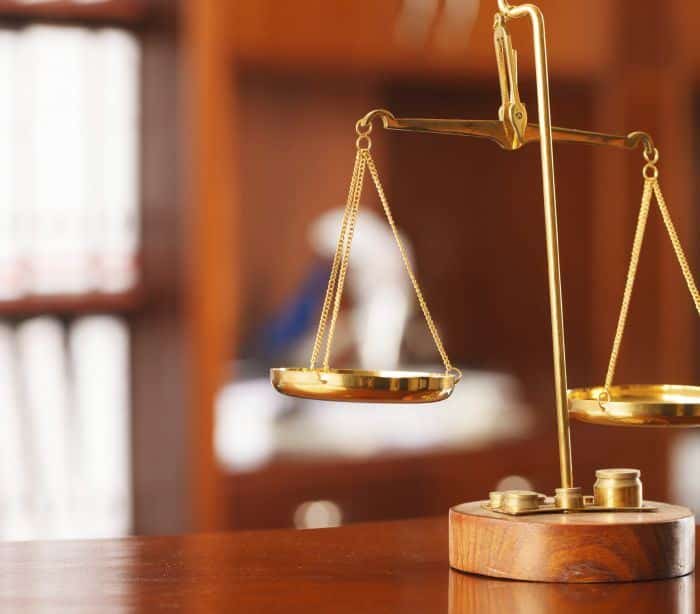 A father who let his daughter, aged 13, take the wheel of his jeep with tragic consequences has seen an Almada court hand down a suspended jail sentence, saying his lack of foresight “merited special censure” but the remorse shown and his “assumption of responsibility” were grounds for leniency.

Thus the man is free – despite his actions having inadvertently caused the death of a 54-year-old housewife as she hung washing in her front garden.

The lawyer representing the dead woman’s family has said there may be an appeal. Not over the fact that the sentence is suspended but over the length of it (two years and 10 months) – while the defence lawyer has said he is satisfied with the court’s decision and thinks justice “has been done”.

“This was a terrible situation because it determined the death of a person,” Ricardo Sá Fernandes told Expresso, stressing it sent a very clear message to parents “not to let their children drive their cars”.

The tragedy dates back to December 2013 when the father let his daughter drive the last 50 metres home as he held her baby sister in his arms.

When the child lost control of the vehicle, he “could not avoid the accident”, said Expresso.