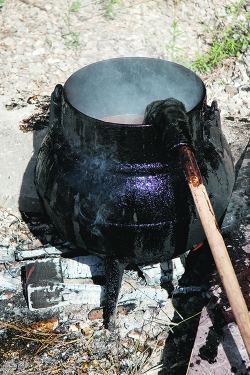 Algarve residents Paula and Seamus Montgomery, who were arrested on suspicion of fraud in relation to an alleged scam involving MOT certificates, have been rebailed by UK police.

A spokesman for Essex Police confirmed to the Algarve Resident that the couple had originally been bailed until February 11 and have now been rebailed until March 22 “pending further police investigations”.

The couple, who had a property in Alvor, were arrested by police in the UK on November 3 for their part in the alleged million pound MOT scam.