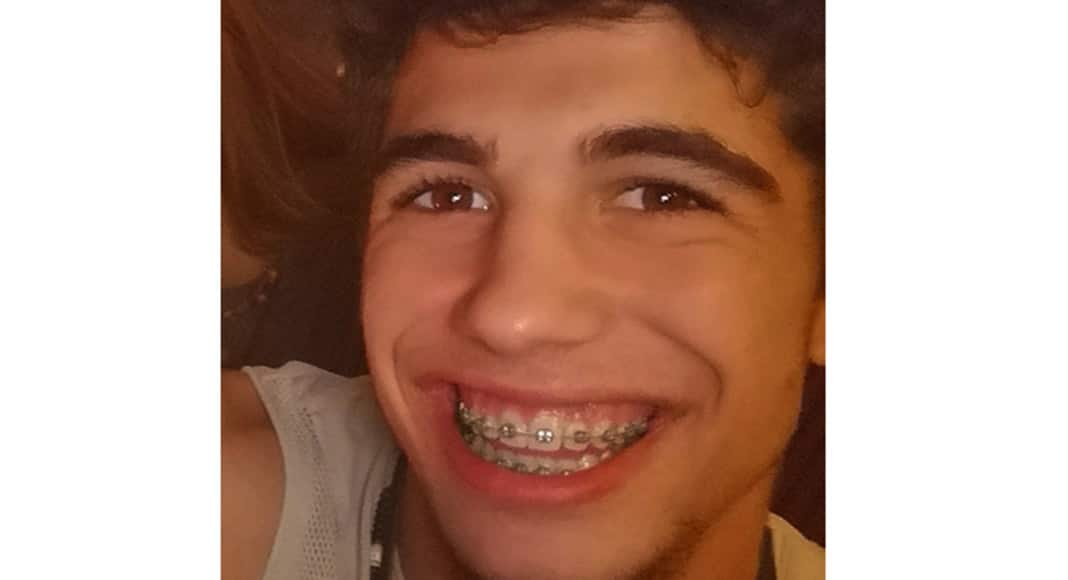 The prime suspect of the murder of Lucas Leote, a 19-year-old who died after being shot in the neck on August 23 last year at the entrance of the Lick nightclub in Vilamoura where he worked, has been arrested in France and is due to be extradited to Portugal soon.

The news has been confirmed by Portugal’s PJ criminal police in a statement sent out to the press yesterday (August 12).

Correio da Manhã tabloid reports this morning that 21-year-old António Tavares was staying at a friend’s house in the outskirts of Paris, where he was living “without practically leaving the house”. He is believed to have left Portugal right after the crime, having cut his hair to avoid being recognised.

He was reportedly tracked down by PJ police in Portugal and arrested with the help of their counterparts in France.

Says CM, Tavares is due to be heard in a French court today before being extradited. It adds that he could be put on remand in Portugal due to the “severity of the crime” and the fact that he fled the scene. He is now facing jail time ranging between 12 and 25 years.

The tragic incident happened after António Tavares was allegedly prevented from entering the nightclub, reportedly because security staff was “suspicious” of his attitude.

He is said to have returned shortly after with a gun and fired several shots at the entrance of the nightclub, one of which hit Lucas Leote in the neck. At the time, the young man was tying bracelets on the wrists of clients who were entering the nightclub. Lucas was rushed to Faro Hospital where he died shortly after.

The alleged shooter escaped on a motorbike which was later found by authorities, who believed someone helped him escape.

Lucas was described at the time as a young man who had “many ambitions and talents”. He was attending a cooking course, played the piano and was a trombonist for the Banda Filarmónica de Paderne in Albufeira. Surfing and travelling with friends were also named as some of his other passions.