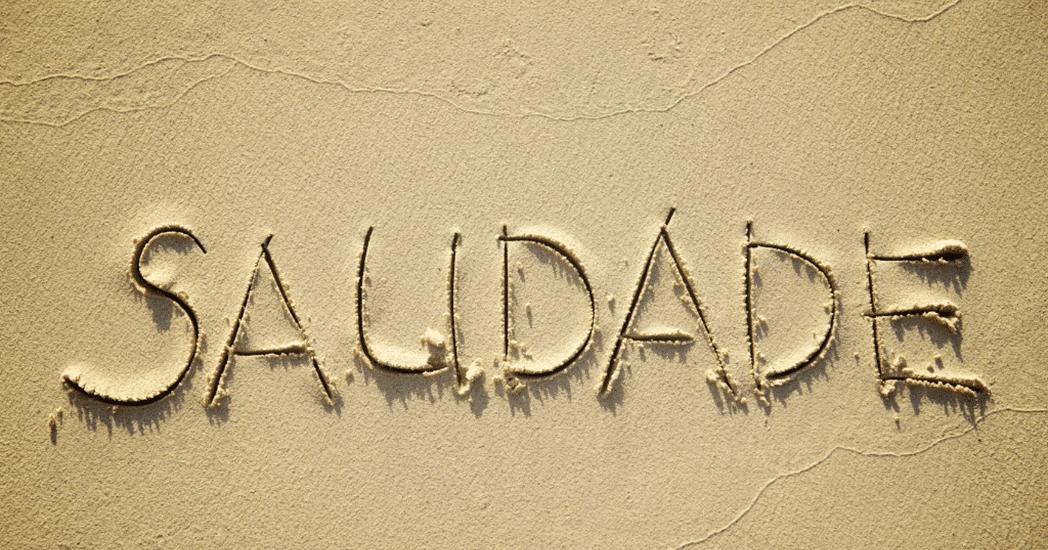 More than 70% of Portuguese living abroad would like to return to Portugal in the medium or long term, and 73% have already invested in or consider it likely that they will invest in their homeland, according to a survey by Sedes, a Lisbon-based think tank, released today. Of the 300 emigrants and descendants of Portuguese questioned in the survey, only 18% said that they did not intend to return to live in the country, while 11.6% said that they wanted to return in the short term and 71% that they wanted to live in Portugal in the medium or long term, or after retirement (43% and 28% of the total respectively).