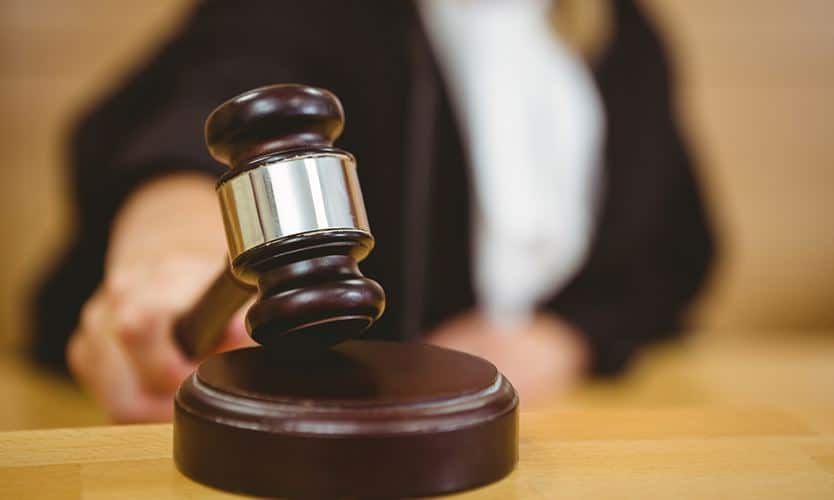 With journalists here and in UK busily studying the 76-page text released yesterday by the Supreme Court – explaining why it dismissed the appeal for damages lodged by the parents of Madeleine McCann – blog writers are already ahead of them, uncovering salient points that blow even further ill wind into this almost decade long mystery.

It should be explained that the Textusa blog is one that subscribes to the theory expounded in Gonçalo Amaral’s controversial book “Maddie: The Truth of the Lie”: the theory that three-year-old Madeleine died by accident in apartment 5a of Luz Ocean Club, in May of 2007 and that everything that has happened since has been part of a cover-up of “unseen proportions”

But Textusa’s convictions aside, what the blog has uncovered from page 68 of the Supreme Court ruling is potential dynamite.

In simple terms, it blows a hole in the McCanns’ legal argument that they have been absolved of any blame (or are, as the text suggests ‘inocentados’) in their daughter’s disappearance.

According to the couple’s appeal against Amaral’s victory last year (click here) not only are they completely innocent and have been absolved of any blame – due to the initial archiving of the case by the Portuguese authorities – they should have the right to benefit from the presumption of innocence.

However, the Supreme Court judges have said that archiving per se should not be confused with being considered innocent.

In fact, archiving can always be undone, the judges explain, in the event that “new elements of proof” come to light.

Says Textusa: “Very clearly and very explicitly the court is saying that the McCanns have NOT been cleared.

“Note, it has not said the McCanns were guilty. It is just saying that they have not been considered by the Portuguese Justice System as innocent.

“We do believe that this is historic and rebates definitely all those saying that the couple was cleared by the Portuguese justice”, adds the blog.

As the 10th anniversary of Madeleine McCann’s disappearance approaches, and media outlets are described as bidding hundreds of thousands to get an interview with the missing girl’s parents, this tortuously-worded judgement coming from Portugal’s highest court is certain to set tongues wagging for weeks to come.

For now, it is only in Portuguese – but campaigning blogsite Projecto Justiça Gonçalo Amaral (click here – which has been supporting former PJ coordinator Amaral throughout this eight-year legal battle – is due to release a translation in English within the next few days.

Petition calls for construction of footbridge to Tavira’s Cabanas Island