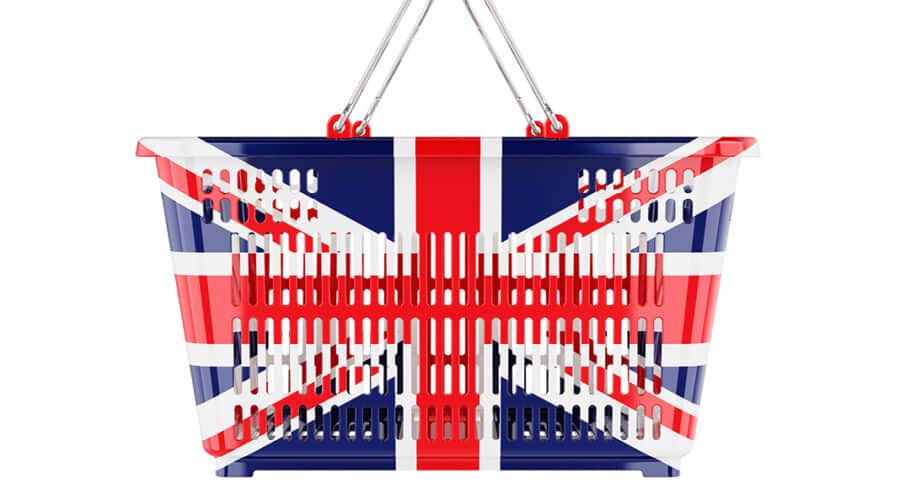 Shoppers have been faced recently with empty or depleted shelves at British supermarkets in the Algarve as retailers learn to deal with the import disruption caused by Brexit. Many popular products are no longer available and shelves are being stocked with a different selection of items, although “major inroads” have already been made to bring back some of shoppers’ favourite products.

The challenges posed by the UK’s departure from the European Union have been widely reported and did not take long to become apparent.

The massive toll Brexit has taken on UK imports due to border delays and confusion over trading rules has made it an almost impossible task for supermarkets in the Algarve to continue offering shoppers the same selection of British products as they did pre-Brexit.

Everything from fresh produce such as vegetables and cheeses to frozen goods – including favourites such as English muffins and crumpets or Marmite – has run low at some point in the last months at stores such as the region’s Overseas Supermarkets.

Many shoppers have taken to social media to voice their concerns, while at one point Overseas actually posted several notices around their supermarkets warning that Brexit had affected their deliveries.

One reader told the Resident that the same issues were affecting the Overseas Supermarkets in neighbouring Spain.

Indeed, the import disruption has reportedly been affecting supermarkets throughout Europe that stock UK products. A British-owned supermarket chain supplying expats in Belgium was even forced to close “for the first time in nearly 40 years” as it hadn’t received delivery from the UK since before the New Year, reported Sky News last month. In this case, almost all shelves were completely empty.

The situation never became quite as serious in the Algarve, but as Overseas told the Resident this week, “Brexit has made importation from the UK more complex and time-consuming.

“We have worked hard to find new routes and to overcome each potential obstacle placed in our way to bring our customers’ favourite products into our stores,” the company said in response to our questions.

In fact, Overseas is confident that it will be able to bring back some of the products that have been out of stock.

“We have already made major inroads with regards to this and continue to work tirelessly to return all of the products which our customers are looking for,” the source added.

The Resident also contacted other supermarkets groups in Portugal that specialise in UK products but did not receive a response at the time of going to press. We have, however, had reports from readers of similar shortages at various supermarkets in the Algarve.

However, supermarkets are far from the only businesses that have been affected by Brexit.

Data from the National Statistics Institute (INE) revealed that there was a massive 86% year-on-year decrease in imports from the UK in January – the largest ever recorded by INE, while exports dropped 13.1%.

In other words, Portugal spent approximately €161 million less on imports from the UK than it had the same month last year, having also seen its exports to the UK drop by around €40 million.

The European Union has also reported major decreases, with imports from the UK decreasing 59.9% from €15.8 billion to €6.4 billion.

Meanwhile, the UK exports of goods to the EU plunged by 40.7% in January. Reports the UK’s Guardian, the first month since Brexit and the imposition of a new Covid lockdown resulted in the “biggest monthly decline in British trade for more than 20 years”.

The newspaper also reports industry groups have warned that the collapse of Britain’s trade with the EU “will continue into the summer after the failure to recruit up to 30,000 customs agents, despite government assurances that normal service has resumed”.

It adds that “delays and confusion” at the UK’s ports, which have resulted in 40% of trucks crossing the Channel with empty containers, “threatens to put hundreds of small and medium exporters out of business and cost the government millions of pounds in lost trade tariffs”.

There is hope, however, that a solution to these issues can be found.

Last week, the British government released a policy paper called ‘Global Britain in a Competitive Age: the Integrated Review of Security, Defence, Development and Foreign Policy’, in which it singles out Portugal as one of the European partners it is working with “on a focused set of interests where we can find common cause, such as values, free trade and a commitment to transatlanticism.” 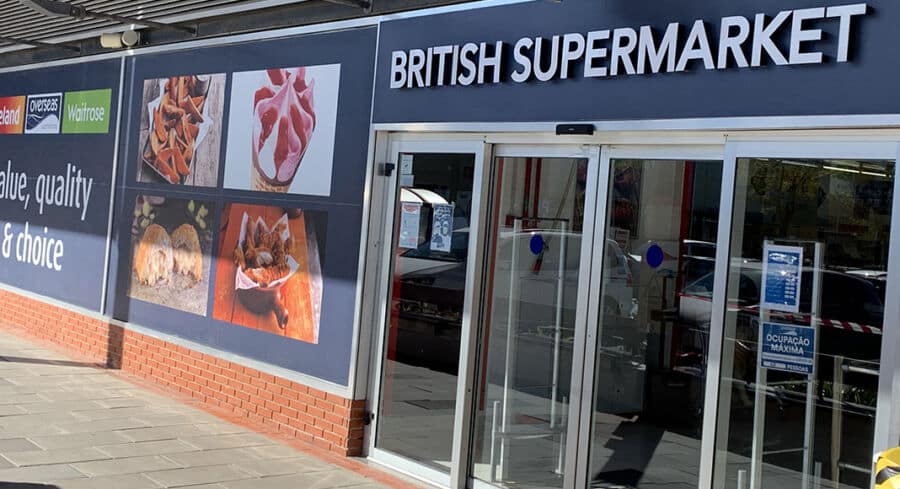