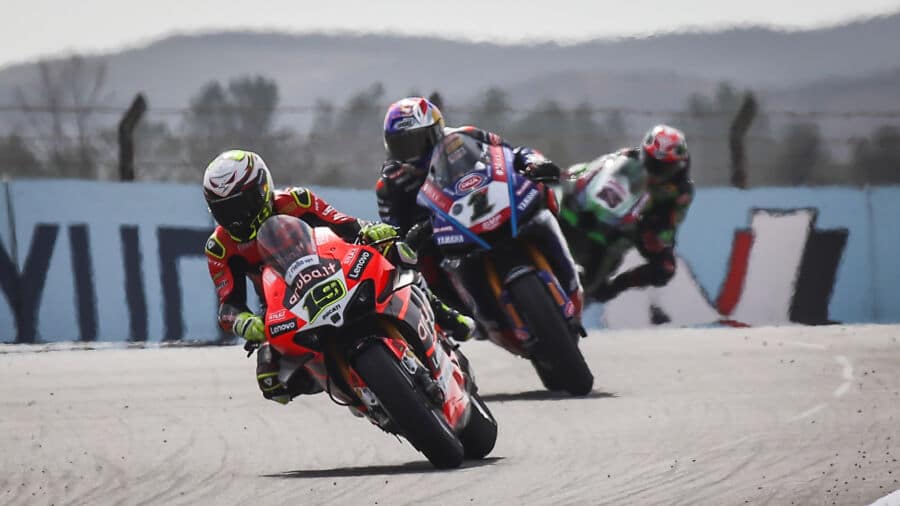 The Algarve’s International racetrack hosts the 10th of 12 races on the Championship’s provisional calendar, between September 29 and October 1.

Portugal will be included in the 2023 season of the Superbikes World Championship, with a race scheduled at the Autódromo Internacional do Algarve (AIA) in Portimão.

According to a statement from the International Motorcycling Federation, the Algarve circuit will host the 10th of 12 races on the provisional calendar between September 29 and October 1.

The 2023 Superbike World Championship, which includes three categories (Superbikes, Supersport and Supersport 300), starts in Australia between February 24 and 26.

It then heads to Indonesia (March 3 to 5) before initiating its European leg, which starts in the Netherlands between April 21 and 23.

Following the Spanish stage of the tour (May 5 to 7) in Barcelona, ​​the world caravan heads to Italy (June 2 to 4).

The United Kingdom (June 30 to July 2) precedes the Czech Republic (July 28 to 30), which marks the summer break.

The World Cup returns in France (September 8 to 10), then Spain (September 22 to 24, in Aragon), before the Portuguese competition, at the end of September.

From October 13 to 15, it is Argentina’s turn to host the penultimate round before the final race, which will take place at a date and location yet to be announced.