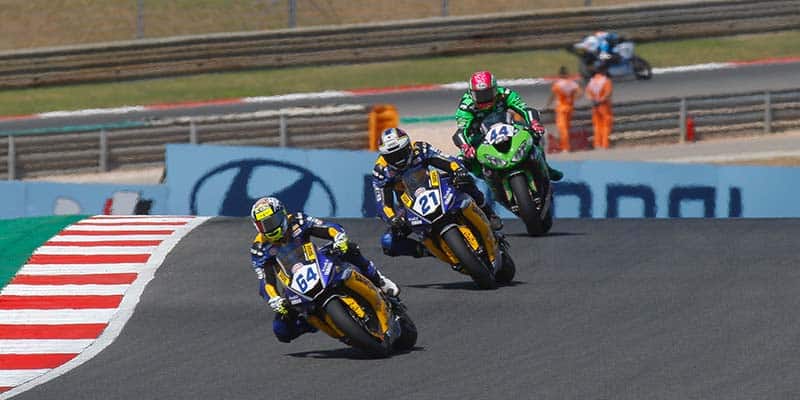 Crowds of over 56,000 people enjoyed the thrills of motorbike racing at the Superbike World Championship event that took place at the Portimão racetrack (AIA) last weekend.

The record-breaking numbers have been celebrated by organisers, who stressed that most of the races were held under the Algarve’s unrelenting sun and with temperatures topping the 30ºC mark. It has also been confirmed that the racetrack will continue hosting Superbike racing until at least 2022.

Racing-wise, there was an upset as Jonathan Rea was denied a hat-trick of wins by Álvaro Bautista, who was able to make up for a poor start and battled back to take victory by 0.11 seconds.

The Superbike World Championship website described the final race as “a thrilling climax to the final WorldSBK action of the weekend, which saw the two championship protagonists give it their all”.

“With plenty of drama from lights out and slipstreaming battles soon following, groups were scattered right through the field and provided a packed Portimao plenty of action,” it added.

The current Superbike standings are as follows: