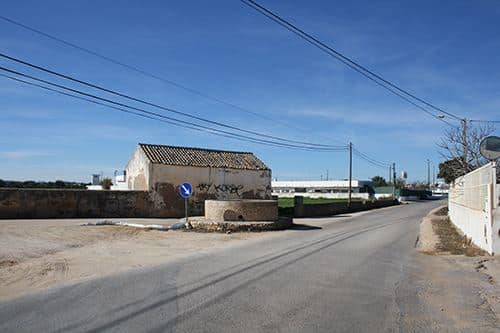 The World Superbike and Supersport Championship season roared into action on Phillip Island in Australia on Sunday.

Algarve fans focusing on ‘their’ Portimão-based Parkalgar Honda team were not disappointed as exciting newcomer Sam Lowes made a stunning debut.

The 20-year-old from Lincoln led coming out of the last corner and was only pipped on the line by a 0.033s margin by Yamaha’s Luca Scassa and Kawasaki’s Broc Parkes.

“It was a really good race for me. I passed Luca on the last lap but did not get a mega run on to the finishing straight,” Lowes said afterwards.

The successor to Eugene Laverty should be seen to even better effect at his ‘home’ track of Donington Park at the end of this month, as should team mate Miguel Praia who was forced to retire with clutch problems on this occasion.

There will also have been interest in the fortunes of Parkalgar sister outfit Bogdanka PTR Honda. In this case, very experienced British rider James Ellison finished the Polish outfit’s first ever Supersport participation in a highly satisfactory sixth place, despite undergoing keyhole surgery on his left knee only five days before the race.

Both teams hope to be involved in the title race at the end of the season which reaches its climax in the Algarve between October 14 and 16.

Tickets, priced from €10, for that potentially decisive showdown as well as the FIA GT and Superleague weekend taking place from May 6 to 8 have already gone on sale.

The first 100 customers will also receive free paddock passes for their respective event.