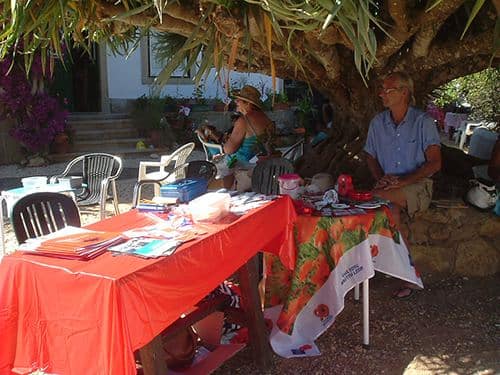 A shocked congregation had their Sunday prayers interrupted when a block of ice believed to have fallen from an aircraft crashed through their cathedral roof.

The congregation at Brentwood Cathedral, Essex, were undertaking the Eucharistic prayer when they heard a “massive explosion” which left them “trembling”.

Father James MacKay, who was leading the Sunday service, described seeing slate and white ice falling from the roof, damaging the structure and beams.

An usher who inspected the damage believed it had been caused by a block of ice falling from above, which could have come from an aeroplane, he said.

A spokesman for the Civil Aviation Authority (CAA) said ice blocks could be formed on aircraft if the washer which connected a hose to a water tank to supply the galley failed at altitude.

Then, he explained, water could leak out forming a block of ice on the aeroplane, which would melt and fall to the ground at it descended into warmer temperatures.