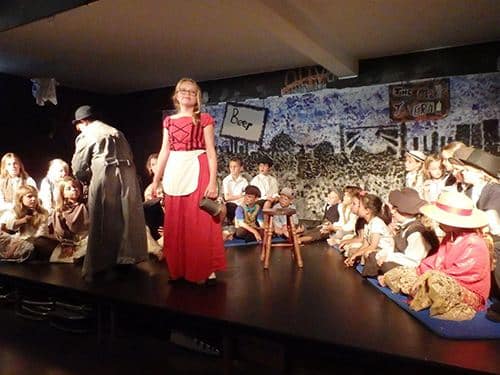 The Algarve hosts a busy pre-season international football programme over the last third of this month.

Attention will be focused on the Stadium of the Algarve, which plays host to the most prestigious of Portugal’s pre-season competitions, the Guadiana Tournament.

This year features Braga who clash with top Greek side Olympiacos next Thursday the 26th at 8.45pm.

The following evening at the same time, Newcastle United join the action when facing the Greeks before concluding the three-way competition against Braga on Saturday evening.

Prior to those matches Olympiacos will have a warm-up game with Farense next Tuesday.

The Albufeira municipal stadium is again the venue for this year’s traditional ‘Summer Cup’, this Sunday evening at 8.30pm when Sporting Lisbon take on Sheffield Wednesday.

The Owls, who gained promotion to the Coca-Cola Championship at the end of last season, go on to meet Premier League new boys Reading, who have also chosen the region for their training camp, at the same ground on Tuesday at 7.30pm.

More action of note takes place in Albufeira the following Friday, Sunday and Monday (July 28, 30 and 31), when the popular holiday resort stages its inaugural ‘B Cup’ featuring the Sporting, Benfica, Tottenham Hotspur and Farense reserve teams in an innovative four-way tournament.

Last week, the early summer visitors to the Algarve were Peterborough United. Manager Darren Fergusen brought his Division Two side for some intensive training sessions to the Amendoeira Sports Club for the second year in a row, an experience which proved to be another resounding success for all concerned.