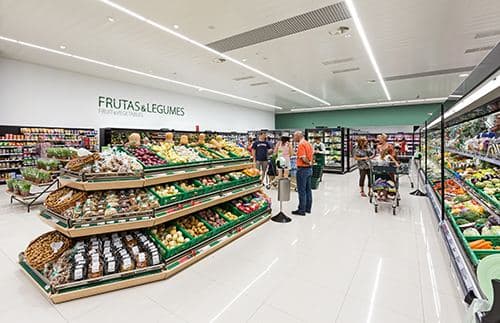 A British drug trafficker, aged 42, was arrested during a GNR traffic stop in Odeceixe, Aljezur, on August 2 at 11pm. The man was driving to the Sudoeste Music Festival, in Zambujeira do Mar, Alentejo, where it is believed the drugs would be sold. The GNR seized 198 doses of hashish, 174 ecstasy pills, 6.5g of amphetamines, 7g of MDMA, 2.1g of hallucinogenic mushrooms, precision scales and €205 in cash.