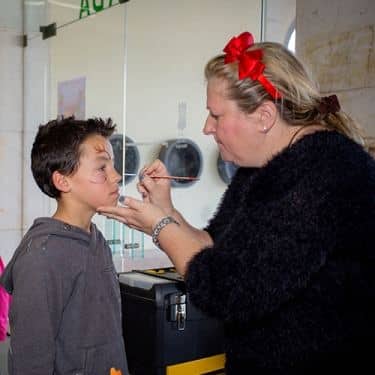 A young girl called Baby Doll is locked away in a mental asylum,

by her wicked stepfather, where she will undergo a lobotomy in five

Faced with unimaginable odds, she retreats to a fantastical world in her imagination where she and four other female inmates at the asylum plot to escape the facility.

The lines between reality and fantasy blur as Baby Doll and her companions battle various creatures and enemies to retrieve the five items they need that will allow them to break free from their captors before it’s too late.