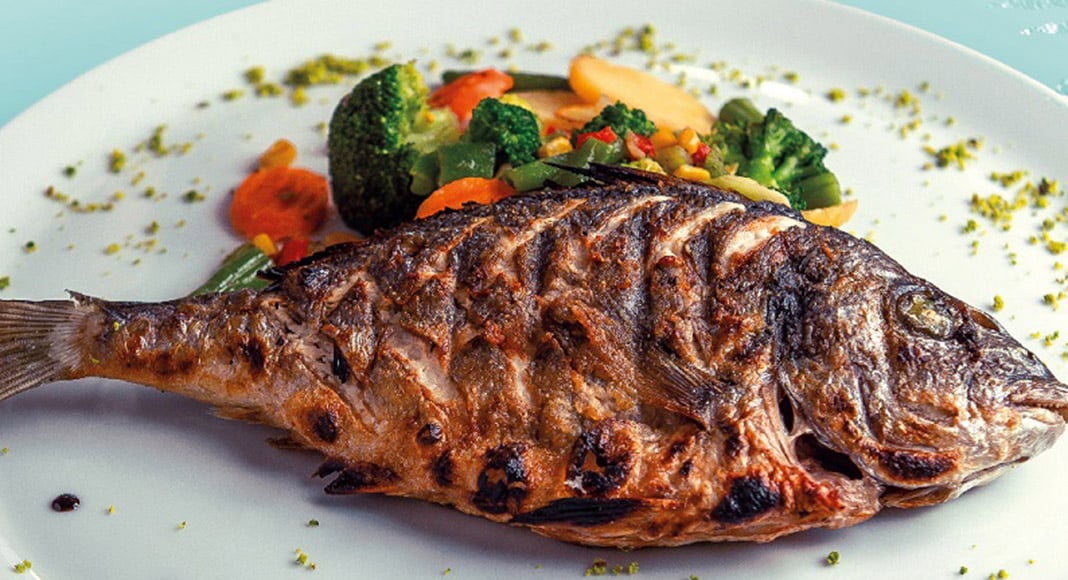 Seventeen restaurants took part in Aljezur and Vila do Bispo

Organisers have described the first ‘Festival Sargo da Costa Vicentina’ – which was held between May 20 and 29 in Aljezur and Vila do Bispo – as a resounding success and confirmed the event will return in 2023.

The festival paid homage to the ‘sargo’ (or white seabream), one of the preferred types of fish along the Costa Vicentina. 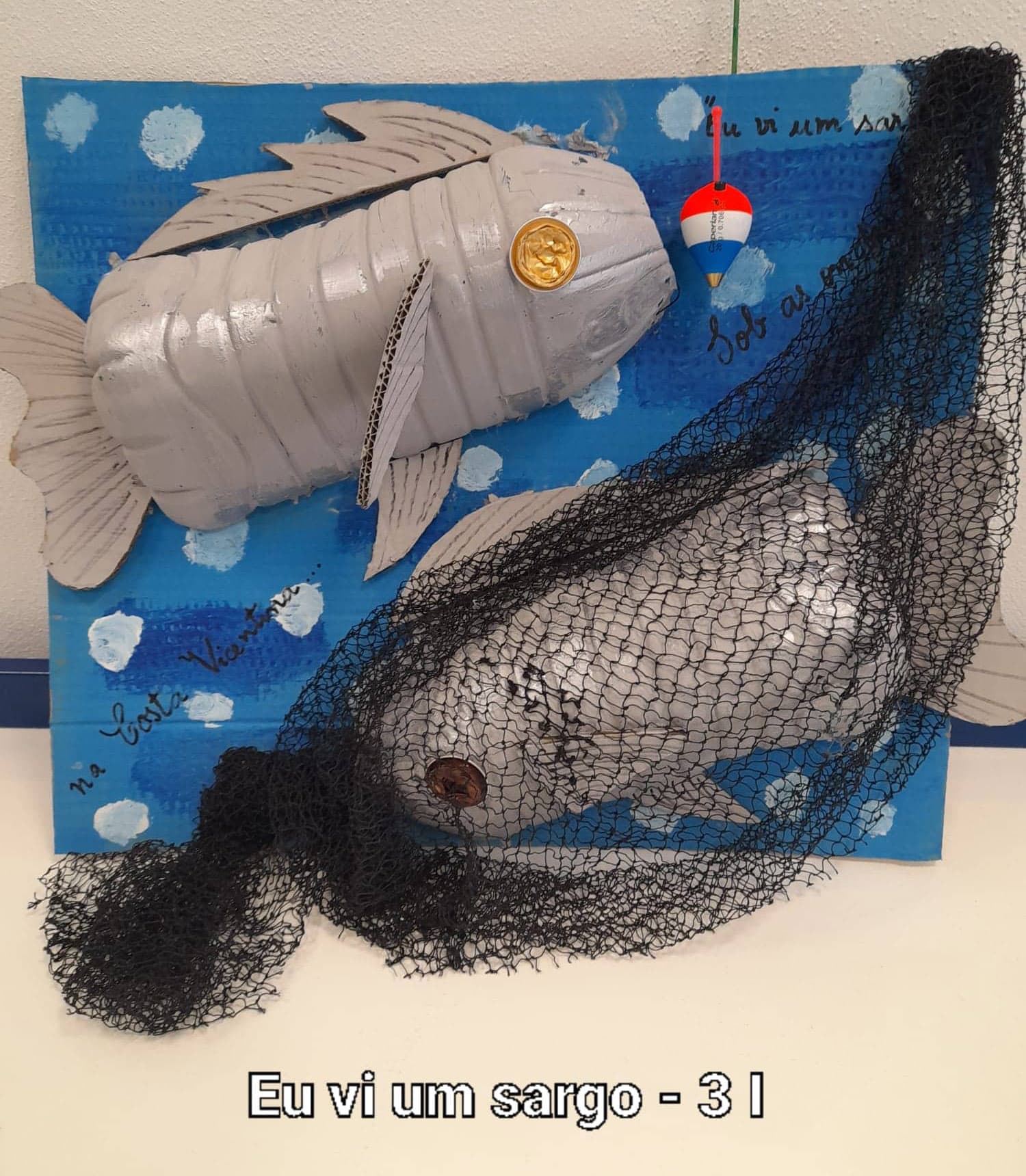 The event also organised talks focusing on strategies to “promote and value the ‘sargo’ in the Algarve, bolstering sustainable artisanal fishing and increasing the touristic potential of the region.”

Lectures were held at local schools, where students were encouraged to present works about the Costa Vicentina ‘sargo’.

The local mayors of Vila do Bispo and Aljezur – Rute Silva and José Manuel Gonçalves, respectively – also took part in a closing event on May 28 with Manuel Marreiro de Jesus from the Association of Arrifana and Costa Vicentina Fishermen; Tiago Verdelhos from the University of Coimbra and Isabel Ferreira from fishing authority Docapesca. An overview of the event was carried out, while works created by local students were displayed.