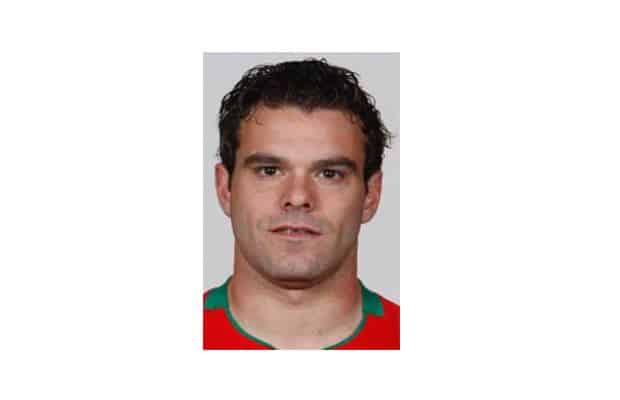 A goal 15 minutes after the interval by former Portugal international and Benfica star Jorge Ribeiro secured victory for SC Farense at Moura AC (Beja district) on the opening day of the Campeonato Portugal.

Ribeiro, 35, is the brother of Maniche who spent a short spell at Chelsea as well as representing Portugal at UEFA Euro 2004 and being selected for the Team of the Tournament.

New boys Moncarapachense tasted a single victory at home against Castrense (Castro Verde) thanks to an early strike by Fábio Marques.

Armacenenses (Armação de Pêra) looked to have secured an impressive 2-1 win at Operário Desportivo (Azores) with goals from Lamine Kuiate (83’) and Marcio Fernandez (90’) only for the home side to snatch a stoppage time equaliser.

Louletano lost 0-1 at home to Olímpico Montijo (Setúbal) whilst Lusitano VRSA were soundly beaten 3-1 away at Casa Pia (Lisbon).