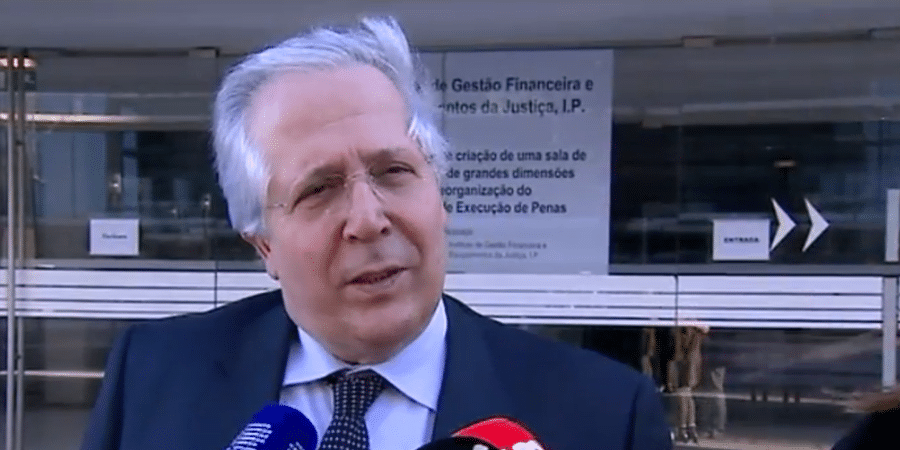 The trial into Operation Fizz – the corruption investigation which threatened Portuguese-Angolan relations – has finally ended with only one person receiving an effective jail sentence: disgraced magistrate Orlando Figueira.

And the other defendants have either been absolved, or handed a suspended jail term.

But the ‘irritation’ that wrong-footed the two countries for months has been neatly circumvented (click here) and now only Figueira is left to take the blame.

What is indeed ‘stupifying’ is that the penalty for this blame has been set beyond that requested by the prosecution.

Says negocios online, the prosecution was asking for five year suspended jail terms for Figueira and for lawyer João Blanco.

The latter received a lesser sentence, suspended, while Figueira received six years and eight months effective – despite having already spent four months and one week in jail and over a year under house arrest.

Describing himself as well and truly “stupified”, Figueira has confirmed that he will be appealing – which means he will not be immediately sent to prison – and that he may indeed lodge a case against the judges which he feels have denied him justice.

The judges declared on Friday that it had been proved that Figueira “committed qualified passive corruption, money laundering, violation of the secrecy of justice and falsification of documents”.

Their ruling also ‘prohibits’ Figueira from “functioning as a magistrate for five years”.

Fizz centred on the premise that Figueira received €760,000 in ‘bribes’ from Manuel Vicente to archive an inquiry into the provenance of €3.8 million with which Vicente was buying property in Estoril.

Figueira and the other ‘intermediaries’ in the case always denied the charges, as did Vicente.

This morning an ‘exclusive’ in tabloid Correio da Manhã suggests the only real winner in this case will be the finance ministry, which gets to keep the bribe money.