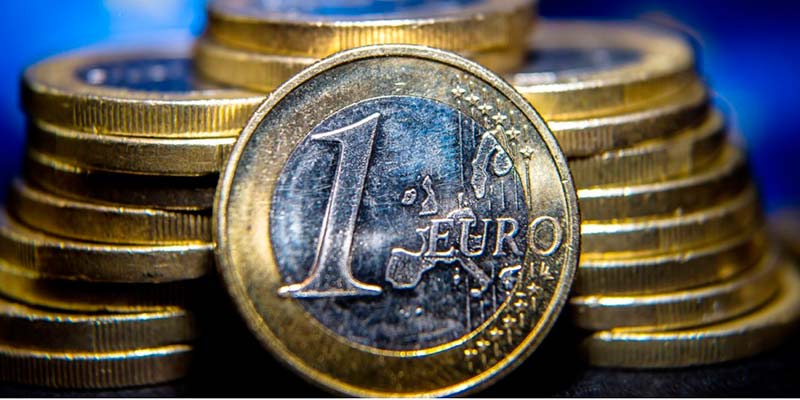 A study on the first 20 years of the euro has shown that each Portuguese citizen lost over €40,000 as a result of it.

Say reports, “the only real winners” have been Germany and the Netherlands.

Every other country has been hammered in varying degrees, the single currency representing a “serious drag on economic growth”.

In Portugal – where prices rocketed the moment the euro was adopted – the total loss to the country as a whole has been €424 billion.

Indeed, Portugal is one of the countries analysed that has been most prejudiced by the single currency’s introduction in 1999, says the study.

Compiled by Alessandro Gasparotti and Matthias Kulla of the Centre for European Politics, the authors estimate that economic output in Portugal and seven other eurozone countries “would have developed” if they had not adopted the euro.

“Portugal only benefitted marginally with the euro in the first years”, the study stresses, explaining that to return to this plus-side situation the country will have to “apply reforms to increase GDP urgently”.

Looking at the picture as a whole, Business Day online quips that the euro currency’s “most scrupulous devotees” – those who have been “most critical of bailouts of indebted periphery countries over the years” have been its greatest beneficiaries.

Each German citizen has “become cumulatively richer by €23,000” while Dutch citizens have become €21,000 wealthier

Ireland, one of Europe’s fastest-growing economies, was not included in the survey because of a “lack of appropriate data”.