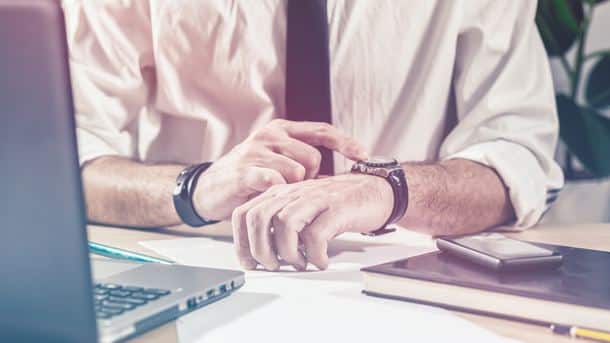 After all the jokes – and the misery of the Troika years – a new study has shown that ‘afinal’ the Portuguese work longer hours than many European counterparts.

So says the Inequality Observatory attached to the University Institute of Lisbon.

The independent structure set up by the Centre for Research and Studies in Sociology concludes that Portuguese not only work longer hours than ‘the European average’, they have less holidays too.

The Observatory’s findings will be officially presented tomorrow, but pre-publicity suggests changes in work contracts since 2008 have seen Portugal suddenly become the fifth country on a list of “the most hard working”.

Our 41.1 hour working week (figures from 2016) means we out-work Germans and Dutch (if not out-perform).

The average for holidays across the EU bloc is 24.6 days, says the study – seeing Portugal lagging significantly behind with only 22 days.

And even our Bank Holidays (10 per year) are only “slightly higher” than the EU average of 9.2 days.

Thus the study’s coordinator Frederico Cantante says the results go a long way to disprove the popular myth that Portuguese and “southern countries” work less than those in the north of Europe.

On average, Portuguese people work 1797 hours per year – that’s 77 more hours than the community average (“almost two weeks extra work”) and “very much more than Dutch or Germans, where numbers remain below 1700”.

In Germany workers get 30 days holiday, and in Holland the allowance is roughly 25.6, the study stressed.