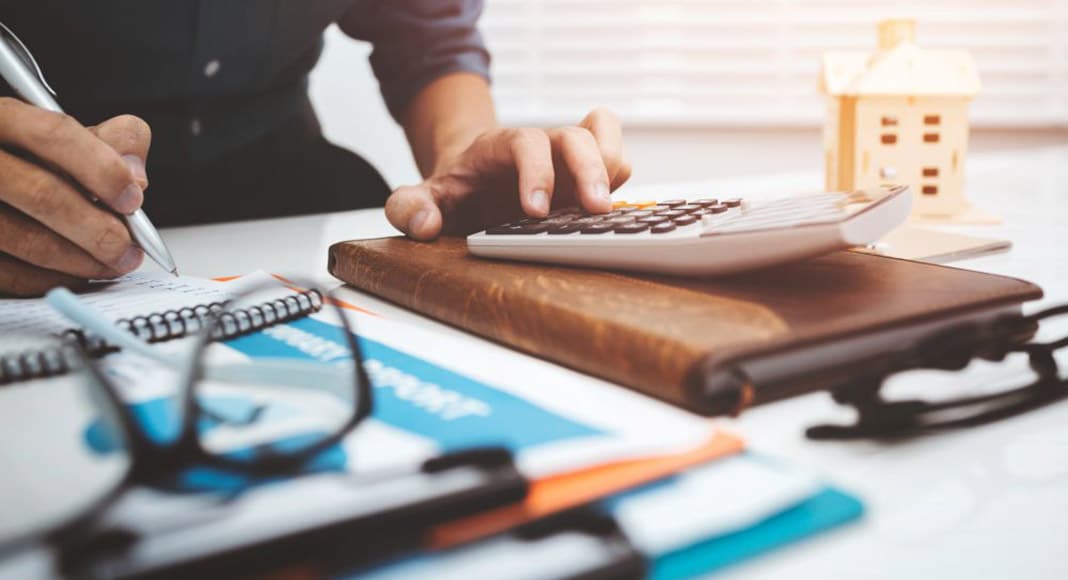 A study released by the Confederation of Portuguese Industries (CIP) shows businesses face more than 4.300 taxes and contributions, in some cases, charges that the State can’t even explain.

Performed for CIP by EY and Sérvulo, the study also demonstrates how much more hampered by taxes Portuguese businesses have become.

The CIP says this cannot simply be allowed to go on. Things need rationalising, and fast: hopes are that they can be brought into much better order for the 2021 State Budget, under ‘discussion’ now and due to be presented to parliament mid-October.

Says CIP president António Saraiva, many of these ‘taxes and contributions’ were created “during the decade of 2010” (whatever that means).

His confederation is proposing is a “revision of all current taxes … with a view to a more simple, transparent, coherent and understandable regime that takes into consideration the imperatives of efficiency, efficacy, proportionality and competitivity”.

Saraiva stressed the issue isn’t simply the number of existing taxes and contributions, and the weight they represent for the nation’s businesses. It’s the total ‘lack of transparency’ in the system.

Investigators “found a veritable labyrinth where the entities responsible for covering taxes were lost” to the point that the taxes themselves “become distant from the principles of legality, equality and proportionality”, he told Jornal Económico.

For the PS government struggling to get the 2021 State Budget ‘approved’ ahead of the arrival of ‘billions’ in recovery grants from Brussels, this is just another massive headache to get through in what amounts to a matter of days.