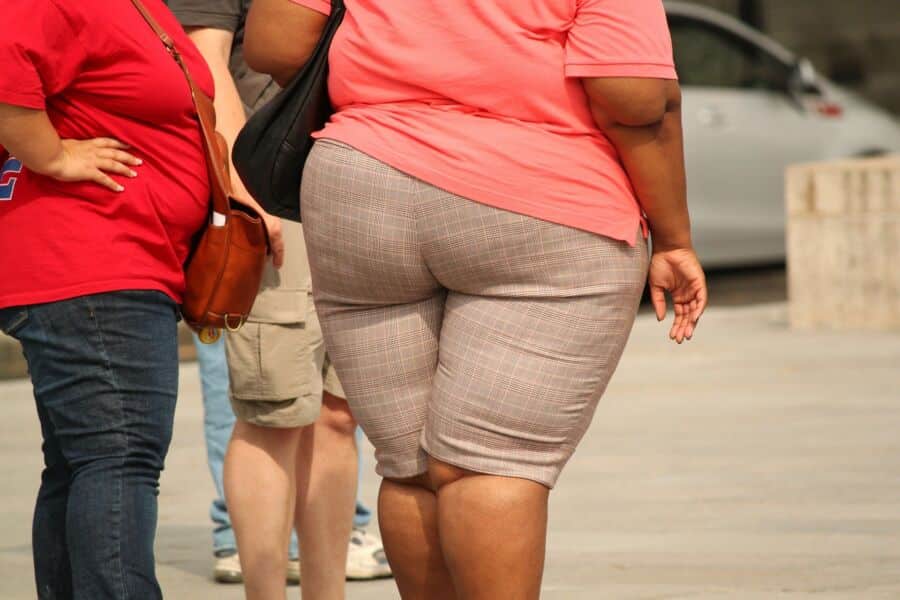 Over 26% of people in Portugal have put on weight during the pandemic, the National Program for the Promotion of Healthy Eating revealed, according to local media website SIC noticias, with studies having shown that obesity is a risk factor for COVID-19.

The Hospital of São João, in Porto, a centre that treats cases of obesity in Portugal, saw a dramatic reduction in the number of obese patients waiting for a first consultation, SIC also reported.

According to the University of North Carolina, obese people have an additional 48% risk of premature death from COVID-19.

The Portuguese Society for the Study of Obesity said there were still flaws in controlling and combating the disease, including difficulty in accessing medicines. According to SIC, only when you are morbidly obese and have scheduled surgical treatment medication is reimbursed.

There are over one and a half million obese people in Portugal, according to SIC.