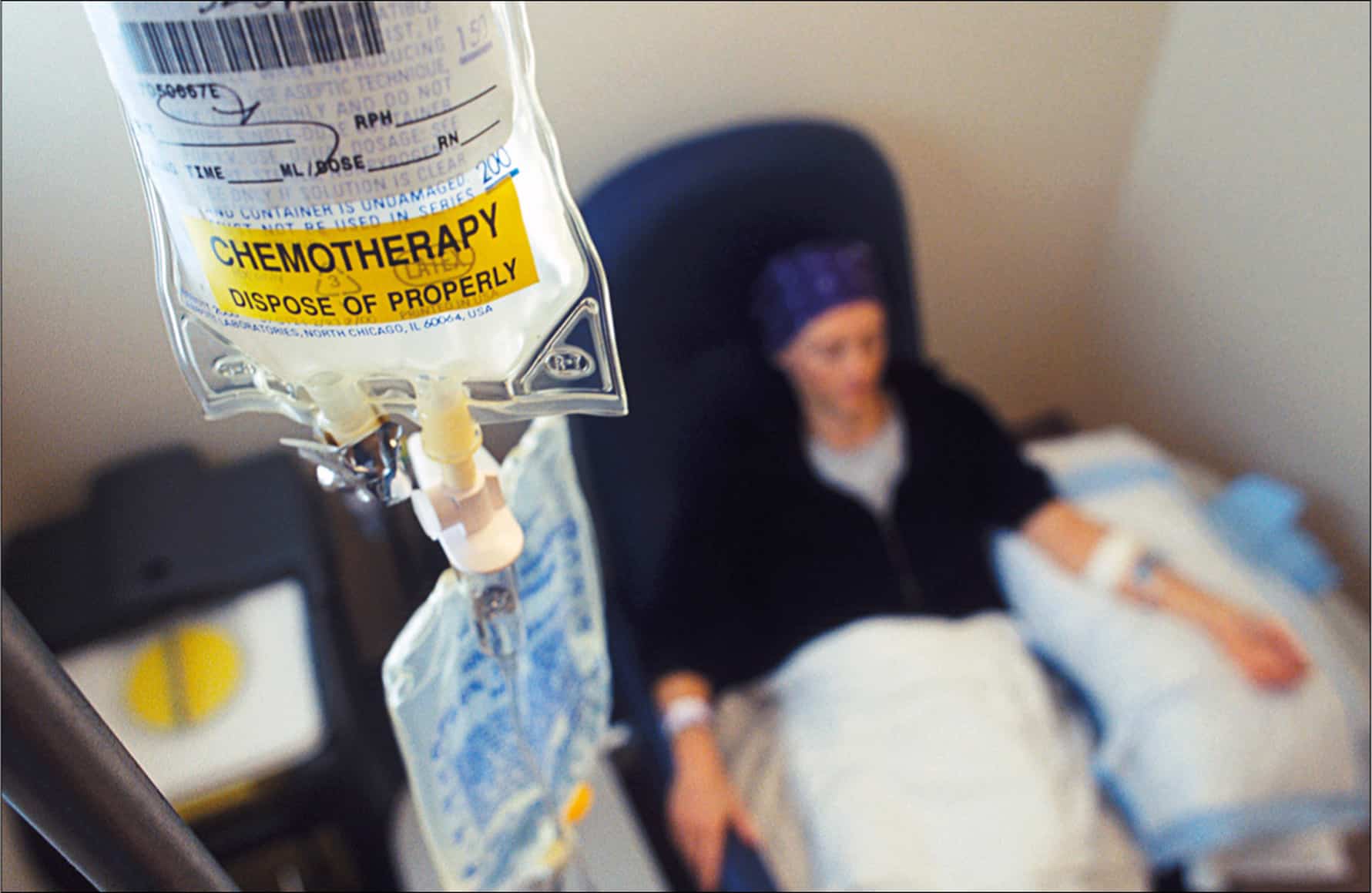 A study by the University of Porto on the impact of the Covid-19 pandemic on cancer patients recommends a structured recovery plan involving different healthcare partners and agreements with private sector providers to catch up on screening, treatments and surgery.

The study, which was prepared by the university’s Institute of Public Health, involved reviewing dozens of published papers, a quantitative assessment based on data from care activity in Portugal’s National Health Service (SNS) and a qualitative study with interviews with hospital administrators, health professionals and patient representatives.

The recommendations presented – which also include a focus on reorganising and strengthening primary healthcare, resuming the full activities of health centres and improving the referral and diagnosis network, as well as investment in the literacy of the public – resulted precisely from responses of experts ‘on the ground’.

“The recommendations are the result of suggestions from the clinicians themselves and other actors in the field,” João Rufo, one of those responsible for managing the project, told Lusa. “We wrote them down and transported them to this work.”

Interviews were with health administrators, representatives of cancer patient associations and health professionals – including doctors, nurses, psychologists, social workers, diagnostic and therapeutic technicians from the north, centre and southern regions of mainland Portugal.

The reactivation of all population-based cancer screenings, and the reinforcement of proximity screenings to increase the number of people involved annually – as well as hiring more staff for the SNS to increase its response capacity – were among other recommendations.

Participants in the study also identified the will to keep reducing the number of trips by cancer patients to health services, namely by creating conditions for them to carry out the highest possible number of treatments and consultations on the same day and the ‘domiciliation’ of some services.

Regarding the impact of the pandemic on the provision of care to cancer patients, the study – which focuses on the period between March 2020 and December 2021 – confirms what others had already concluded, says Lusa: there has been a reduction in cancer screening, lack of access to primary health care and the consequent impact on diagnosis and referral by family doctors.

The study also points to a decrease in the number of initial consultations and surgeries – a situation that eventually led to delays in new chemotherapy and radiotherapy treatments.

It recalls that by the end of 2021, in some indicators in the area of screening and hospital production, the negative trend was reversed – but growth was not enough to compensate for the activity not carried out in the first year of the pandemic.

As for the patients’ therapeutic plan, both the reviews of published studies and the responses of the interviewees in this paper reported changes in treatments compared to before the pandemic, including the change from intravenous to oral treatments, the postponement of or delays in treatments, surgeries, systemic treatments and radiotherapy, in some health units.

One of the points highlighted by the researchers was the capacity of health services to adapt, which resulted in “changes in infrastructures, re-adaptation of equipment and constant creation of new protocols of action.”

They also cite positive aspects such as a surge in the number of remote consultations, a shift that they consider should be maintained in cases where travel is not strictly necessary.

However, although respondents argued that communication technologies should be maintained, the study highlights socioeconomic inequalities in access to telemedicine, since not all patients had the equipment, literacy and skills to properly benefit from this resource.

The study follows warning throughout the pandemic that cancer patients were being ‘left behind’. In February, President of the general medical council Miguel Guimarães warned that globally 30 million diagnostic tests (which used to be carried out to catch all kinds of illnesses in their early stages) “simply didn’t get done”.