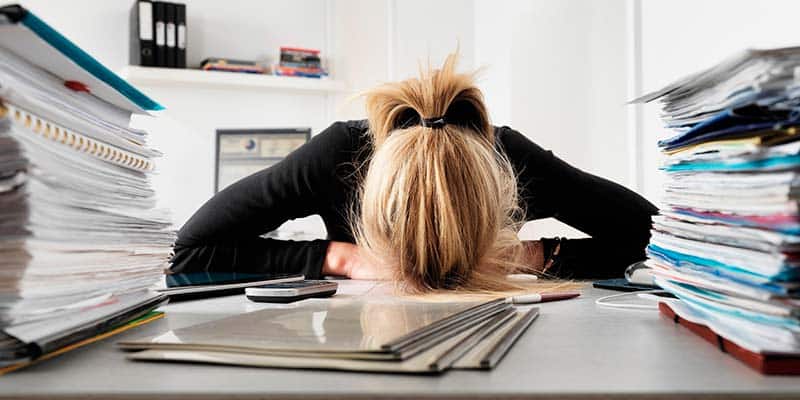 A new study has shown Portuguese women to be ‘tired, unhappy and badly paid’.

Presented today (Tuesday) by the Francisco Manuel dos Santos Foundation, the data shows that women here are ‘always on the run’, ‘have little time for themselves’, with one in 10 taking medication every day for anxiety, depression and/ or sleep issues.

Of the 2,428 women questioned, almost half earnt less than their male partners, irrespective of their qualifications which, in the main, are either equal or higher than those of male counterparts.

In a sad indictment of life in modern Portugal, the study suggests more than half the women questioned admitted to being unhappy with their lives, and their work.

On average women start working at the age of 20, leave the parental home around three years later and start a family four years after that.

Once they have reached this point (ie while still well under the age of 30), 73% of those questioned are doing all the housework, as well as working.

In the final pages of ‘Women in Portugal, today’, the team involved warns that the life lived by many women is “unsustainable, on various levels”.

This will have an impact on birthrates, on work absenteeism, on systems for social protection, the education of children and teens as well as in divorce rates.

And that’s before one considers the more personal issues of ‘well-being’ and ‘quality of life’, or rather the perceived lack of them…