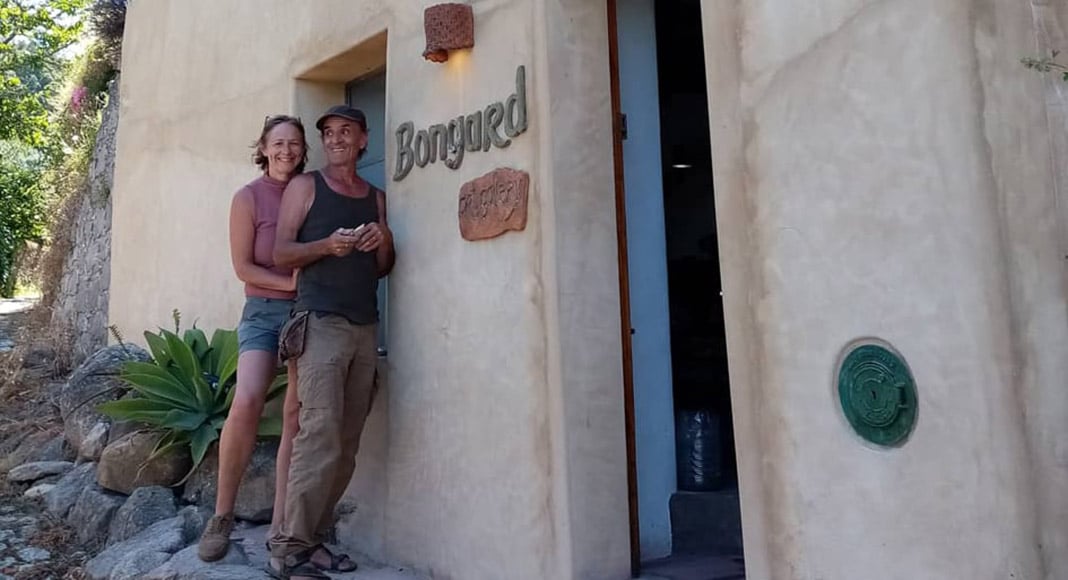 After more than two decades of bringing art and culture to the picturesque fishing village of Ferragudo, the husband-and-wife team of Sylvain and Tara Bongard have decided to move their beloved Studio Bongard to new premises in Monchique.

The idea had already been stirring around in their minds for some time, although they were only planning to begin the move in around two years. However, the coronavirus pandemic prompted them to relocate earlier than expected.

“I think that this crisis has brought us and others to the realisation that we need to simplify our daily lives, if possible,” Tara told the Resident, explaining that the couple wanted to spend more time closer to their home.

“I also think spending more time at home in Monchique has made us fall even more in love with this space and realise its potential to inspire us,” she said.

However, leaving Ferragudo behind was not an easy decision.

“It’s the place where we have worked and at the same time lived and raised our children. The memories are strong,” said Tara.

The gallery in Ferragudo is now closed, although the couple continue to move their works to Monchique.
The new gallery is open from 10am to 5.30pm from Tuesday to Saturday.

“Once settled and throughout the season, we will increase the opening times. Visitors can also reserve for any time of the week and even for an exclusive personal visit,” said Tara.

The gallery is “just a five-minute stroll” from Monchique’s central square, where the couple is exhibiting a collection of sculptures near the fountains at least until the end of the summer season.

Meanwhile, signage is due to be placed there soon in order to make it easier for people to reach the gallery.

Sylvain and Tara are hoping admirers of their work, and of art in general, will support their new space, as they often feel ‘forgotten’ by local and national authorities.

“Unfortunately, we are in a country that offers no encouragement or financial support. Until now, we have endured the logistic and production cost of every exhibition we have hosted. It is essential for us to exhibit to boost our imagination and gain the pleasure of knowing our work is seen more widely,” they say.

You can learn more about the new gallery by visiting the following websites:
www.studiobongardonlineshop.com (small items) | www.studiobongard.com (individual sculptures) 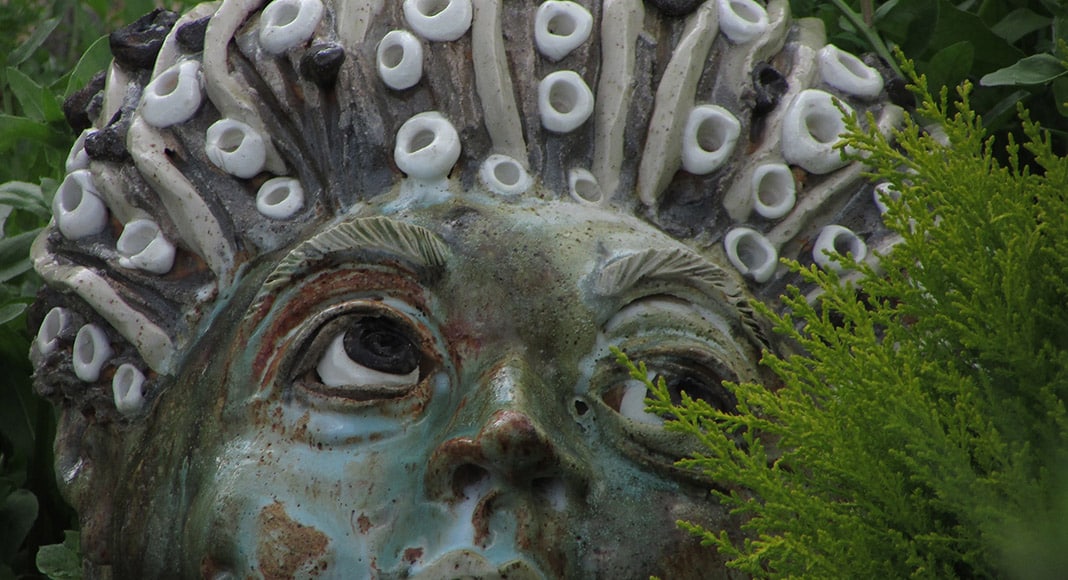 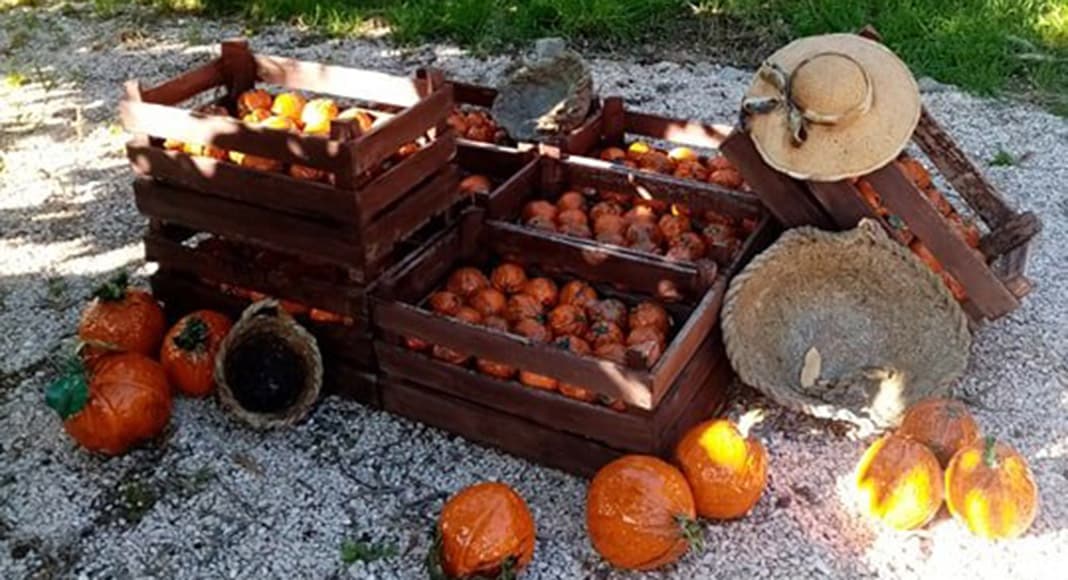 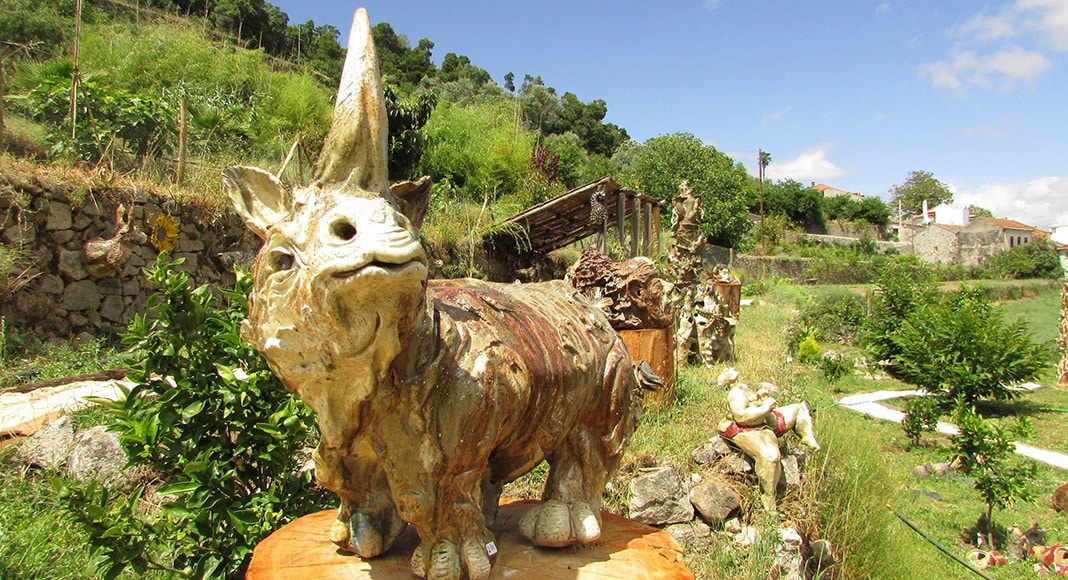 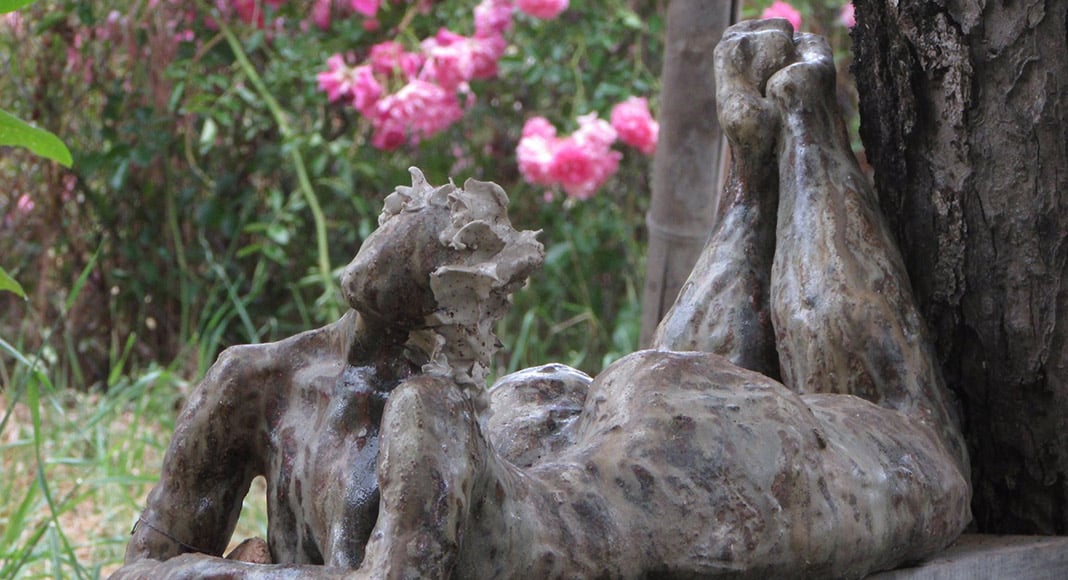 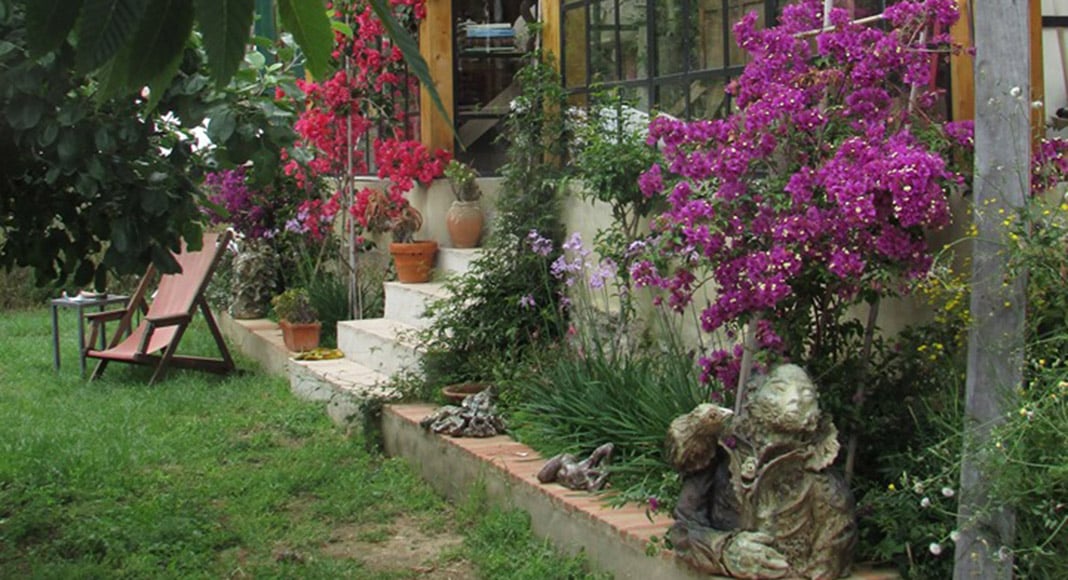