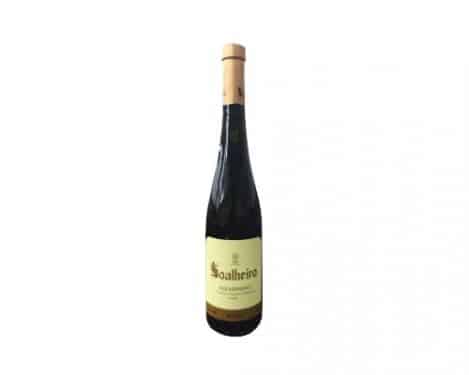 Future prospects for the Algarve economy were top of the agenda at a seminar held at Vale do Lobo auditorium on Friday, April 8.

The event, organised by three A-level Business Studies students from the International School São Lourenço, was attended by 170 people.

The students, Milly Eldrige, Joana Guerreiro and Nicholas Grigutsch, prepared a thought-provoking presentation explaining how the credit crunch began, and moved on to ask every member of the assembled panel to give their view of what has happened, and the financial situation in the Algarve, as well as their ideas in the line of business that each represented, followed by a session of questions and answers.

Dr. Macário Correia, who was due to attend, was not present due to his mother having passed away the day prior to the convention.

Common ground was found among the guest speakers when explaining why and how the situation got to this stage but also that we haven’t yet reached the worst stage.

At first, bad government and bank managing led to the current situation, as the government was accused of making life extremely difficult for businesses to thrive and even to be started due to bureaucracy and taxes.

The banks also took the blame for lending too much money when times were good and were accused of looking after their own interests rather than predicting hard times were to come. However, it wasn’t all about blaming the powers-that-be – businesses and individuals were also criticised for spending more than they could afford.

Although the country was in a poor economic climate, positive ideas seem to be in short supply, the panellists agreed.

A drastic change of mentality and way of living, they said, are the key to recovery.

Constantino Jordan said: “We got used to a society where things get done for us. Now we have to constantly look outside the box.”

Dr. Diogo Gaspar Ferreira questioned if this was the worst crisis ever: “What about World War I and World War II?” he asked.

In terms of future prospects for the Algarve, and setting aside the rest of the world, Dr. Gilberto de Sousa remembered previous financial difficulties: “The Algarve has always been the first region to leave the crisis, and it will remain that way.”

Mark Lenherr told attendees that the reasons why his business was set up in the Algarve are still all here – “the climate, opportunities and lifestyle”.