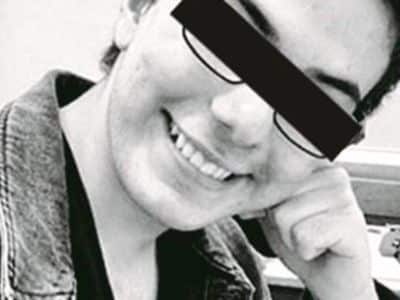 João Carreira, the 18-year-old arrested in February over suspicions that he was planning a terrorist attack on his university campus, has now been formally accused of terrorism and possession of an illegal weapon. Psychiatric evaluation of the young man has concluded that he was in full charge of his mental faculties when he planned the attack (and therefore capable of knowing right from wrong). The former student has been held in the psychiatric wing of Caxias prison hospital since being remanded in police custody.