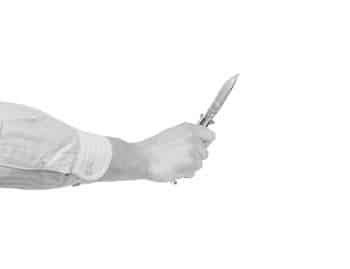 Another incident of schoolyard violence has hit the headlines – this time in Torres Vedras when a pupil was rushed to hospital after being stabbed by a classmate.

A source from the PSP police told national media how a fight broke out among a group of teens, leading one pulling out a knife and stabbing the victim, who was still in hospital at time of writing.

The 17-year-old assailant was later arrested by police and sent for questioning.

The incident, which took place on Thursday last week, comes hot on the heels of similar outbursts elsewhere in the country. A little over a month ago a student in Massamá stabbed three of his classmates as well as a school worker, and around the same time a 17-year old was badly slashed about the face at the entrance of his school in Portela de Sintra for refusing to give a cigarette to two local youths.