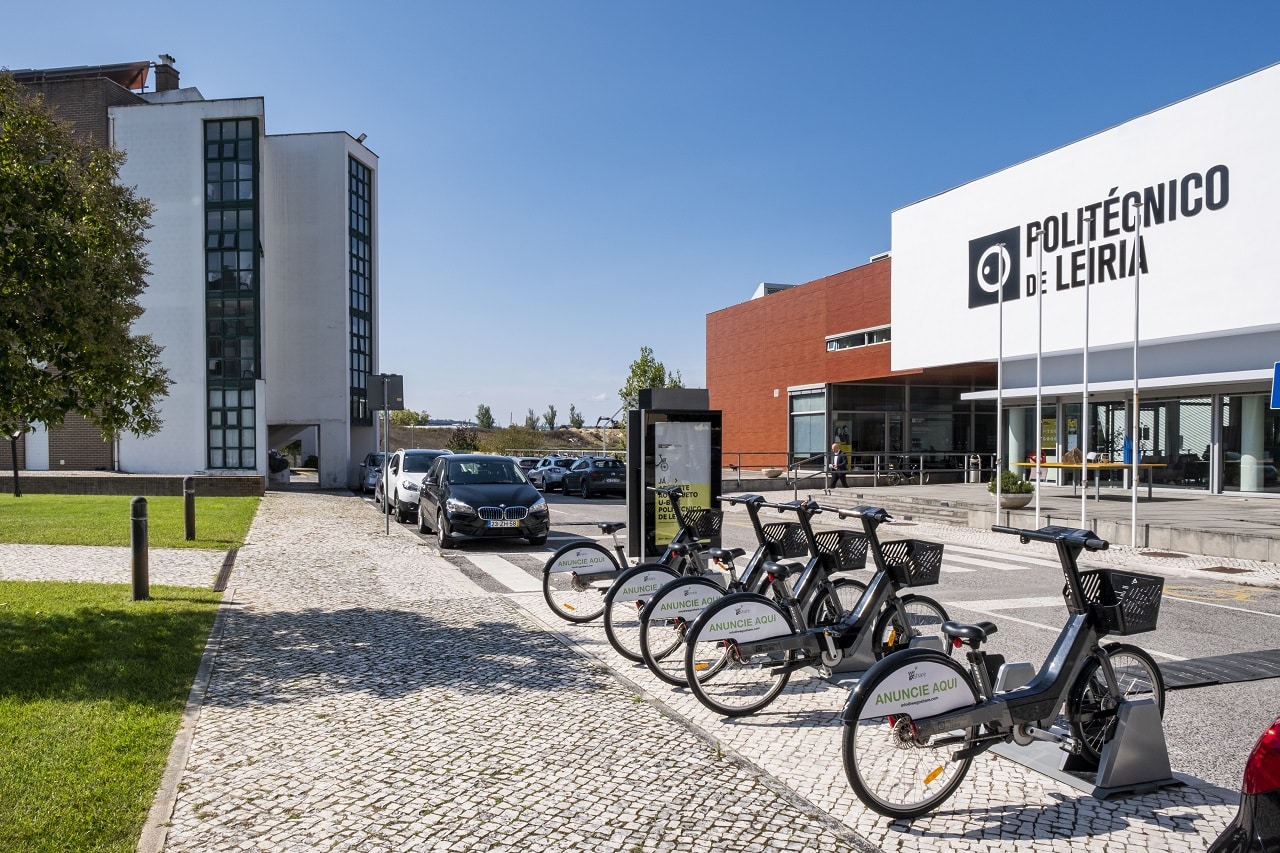 PJ police have been called in to investigate the death last night of a student at Leiria polytechnic.

According to reports, the 18-year-old (name not released) was ‘at home’ in digs that he shared with fellow pupils on the first year of a law course (aimed at training for solicitors).

In circumstances far from clear, he received injuries with what appears to be ‘broken glass’ in the chest/ abdomen.

The alert to emergency services (112) came last night shortly after 7pm; the explanation for the young man’s injuries at the time being “a domestic accident”.

For now, “all scenarios remain open”, while the polytechnic itself has actioned its ‘student support service’.

Online ‘regiãoleiria’ says the student community has been shocked by this event, which initially suggested the student had been taking part in some kind of academic ‘ritual’ (or ‘praxe’ as these activities are called in Portugal).

Joel Rodrigues, president of the polytechnic’s student association, has since stressed this was not the case. There was no ‘praxe’; the young man was at home when he received the injuries resulted in him being transported by ambulance to Hospital de Santo André where he died.

Rodrigues added that there remains “a high degree of uncertainty“, describing the situation as “very complicated“.

Leiria polytechnic has said in a statement that it has transmitted its condolences to the young man’s family and friends.