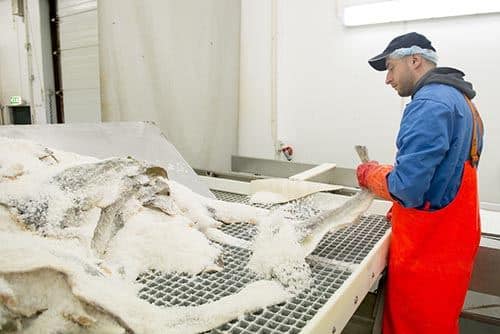 Portugal’s entire social and administrative model needs to be totally re-thought according to the new head of the Order of the Economists.

Addressing members of the American Club in Lisbon last week, Dr. Rui Martinho warned that it was up to companies and individuals to reform society, which had become too reliant on the European Union and the social state.

Rui Martinho traced a “worrying” portrait of a society that was paralysed, bureaucratic and ruled by a divided and weak political class.

Portugal lacked confident, competitive and productive business elites, which was the country’s only salvation from stagnation and debt.

“All Portuguese citizens have an idea about the kind of situation we’re in and we have to think about how we can change things internally and not just be dependent on the European Union,” he said.

“The truth is that we spent years and years wasting our opportunities by not carrying out the reforms we should have,” he added. “We’re always asking what we should do now?” he said, explaining that the answer was to overhaul the entire state apparatus and central administration.

Twenty or 30 years ago, there had been a certain pride in working for the State and the public sector. Today that was no longer the case because of failure and a lack of resources.

The cost of government structures and expenses had to be seriously examined and budgets well-defined both in the ministries and in the parliament.

Society, too, needed to change its habits, particularly over spending, families and individuals needed to live within their means and prepare better for retirement.

Dr. Rui Martinho highlighted a lack of family savings, reliance on consumer credit while suggesting that the banks needed to provide different, long-term products for pensions.

Portugal’s level of savings by overall European standards was low and it had only been between 2005 and 2009 that the banks had managed to capture more savings from clients.

Companies needed to save more, too, and produce more transactional goods to export, as well as employing ways of avoiding waste.

“Unemployment is today what it is and unfortunately the economic growth of this country has had difficulty in generating jobs,” he said.

Instead it was necessary for companies to pool competencies and expertise to satisfy the needs that existed in the marketplace, increasing productivity and competitiveness.

“I think we’ve got years of hard work and effort in front of us but with an attitude of professionalism and competence we’ll certainly emerge with a new structure for society, a version which is more healthy, innovative, productive and competitive,” he said.

The economic recovery would be a slow one, not just in terms of the so-called “imported crisis” but also Portugal’s own “structural crisis”.

The tax system, too, needed to be tightened up, simplified and made more efficient.

Then, in a veiled reference to the International Monetary Fund, European Union and authoritarian government involvement to solve Portugal’s problems, he issued a stark warning. “If we leave everything in the hands of those who govern us to sort things out, the situation will only become more difficult, our participation will be practically zero and we’ll only follow what has been regulated and legislated.”