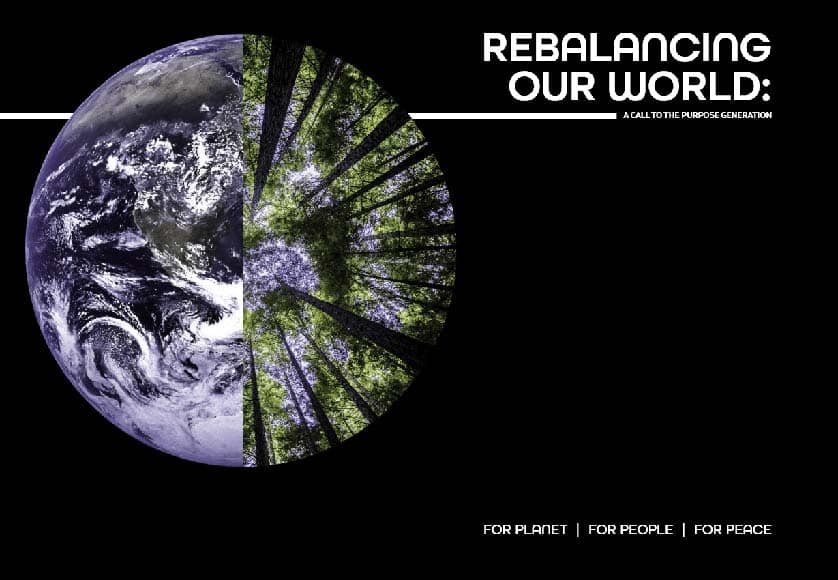 “War in Ukraine is not a European war”

Portugal’s president has been looking beyond the immediate problems of the country and giving his view of what is happening in the war in Ukraine.

Talking at the Estoril Conferences which began today at the Nova School of Business and Economics he said the war may have “a temporary relief” in the near future. But it won’t be the end of the causes of the conflict – and there is a strong probability (other commentators would say ‘a certainty’) of “new phases”.

“We know that the war in Ukraine is not a European war, but a global war involving three main geopolitical actors: Russia, the United States and the European Union,” he said

“We know that Russia wants to regain global power and not just maintain a strong regional power.

“We know that the United States wants to show that it is a superpower”.

“China wants to gain time” after its failure in the managing the pandemic and the country’s economic recovery. It also wants to “convince some non-European countries that it can be, at the same time, ideologically and politically aligned with Russia and an impartial arbiter in a war declared by Russia itself”.

Questioned by journalists about these ideas, Portugal’s two-term head of State explained that he limited himself to “calling attention to the fact that this year, in addition to climate challenge, in addition to the digital and energy challenge“, there is “a very current problem that is what the balance of forces in the world will be after the war and what the effects of the pandemic that in many cases has not yet ended will be”.

And then there is the big problem that is called inclusion.

“The world is increasingly unequal, freedom is fundamental, democracy is fundamental, but unfortunately it is not enough because freedom and democracy with social, economic and political inequalities and with a situation where it is always the poorest and the most suffering who suffer the most, this means that the great reflection this year has to be about inclusion,” he said.

As the idea of these conferences is to discuss “a new stimulus, a new dream, a new will“, for Marcelo it was back to his advice early on this summer: “It is up to the young people…’

“The older people can help, they can support, but either there is a leadership of change by the younger or societies, especially European ones, become old, old, old and it is not that the older or more experienced do not have a role to play, but change comes from the young“, he said.