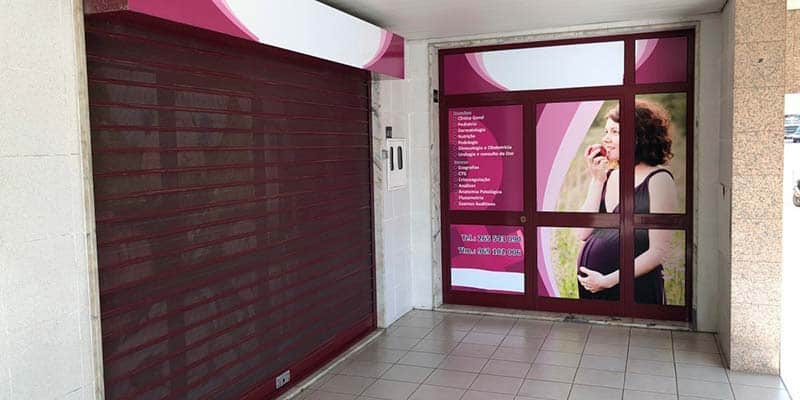 Investigations into Setúbal’s Ecosado clinic – where a series of ultrasounds all conducted by the same doctor failed to detect major malformations – have shown “serious irregularities” at play to ensure State funding.

The Ecosado – now notorious for the case of a baby boy born without a face – had no ‘convention’ with the SNS health service. Yet it managed to perform ultrasounds for mothers-to-be as if it had.

An inquiry by the Lisbon and Vale do Tejo health authority has revealed that the situation involved a second clinic, which did have a ‘convention’.

That clinic billed health bosses for ultrasounds performed at Ecosado.

Say reports, this second clinic’s convention will now be terminated.

Meantime, the situation has been fully reported to the Public Ministry for authorities there to make a decision on what action to take next.

The Doctor’s Association – which is hearing various complaints lodged by different families over ultrasounds performed by Dr Artur Carvalho – has also been informed of the findings, reports TSF radio.

Meantime, Rodrigo – the little boy born last month with no nose, no eyes and part of his skull missing (click here) – continues to defy all medical expectations, and be cared for by doctors and his parents at the Hospital de São Bernardo in Setúbal.