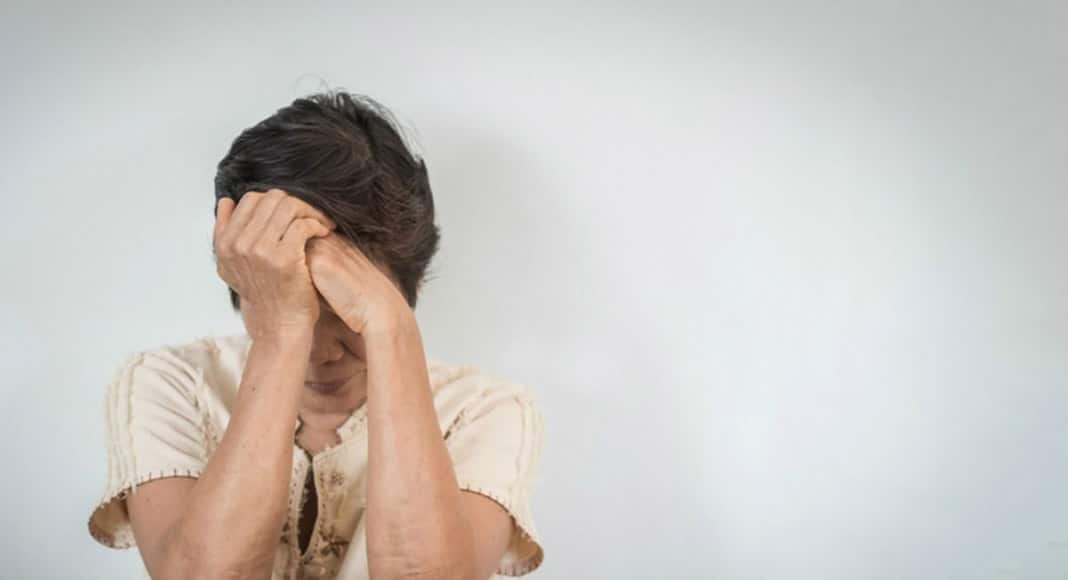 Stroke survivors missed out on vital rehab because of State of Emergency restrictions brought in due to Covid-19.

As a result, people who had “enormous potential for recovery” were left with “much greater consequences”.

An online conference entitled: “Interrupted health care: the impact of the pandemic on non-Covid patients” heard from Ana Paiva Nunes, coordinator of the Cerebrovascular unit of São José Hospital in Lisbon, that this should never be allowed to happen again.

“It is pointless maintaining our unit during a crisis – and it worked well during the (height of the) pandemic and continues to function – if patients don’t go on to receive the rehabilitation that they need”, she explained.

All stroke rehab treatment “stopped” during the State of Emergency (which ran from mid-March to the end of April), which meant that some patients were left with serious consequences – patients who otherwise might have made a complete if not significant recovery. These people were left with “far greater (adverse) consequences”.

This will be a “very serious problem” for the future (bearing in mind these people now all need a great deal more in the way of support) as well as “if we return to having restrictions in the health service from the point of view of access to rehabilitation”.

Indeed, this simply cannot be allowed to happen, she said – suggesting it is tantamount to the withdrawal of the health service’s duty of care.

Says Observador, a report published by ‘Portugal AVC’ showed that 91% of stroke survivors scheduled to receive rehabilitation between April 20-27 either didn’t receive it, or had to have it ‘interrupted’.

Another study by the Portuguese AVC society showed that of 32 Portuguese hospitals, half saw the number of stroke patients reduce (from 25% to in some cases 50%) during the State of Emergency.

There are no hard-and-fast conclusions over why this happened, but most people agree it is because sufferers were simply too terrified to go to hospital, particularly as it was so clear access was being ‘restricted’.

As multiple reports have already explained, the ‘excess death toll’ in Portugal since Covid-19 arrived is far above that caused by the virus (click here).

Cardiologists have also revealed that patients with heart problems in Portugal have been dying at a much higher rate since the start of pandemic, particularly as many have been ‘more frightened of getting Covid-19’ than of falling behind on their treatment (click here).

It’s a situation being mirrored throughout the world, but at last getting publicity as some European countries are returning to ‘States of Emergency’.

Portugal is currently in a State of Contingency with no signs yet as to when this will be downgraded.