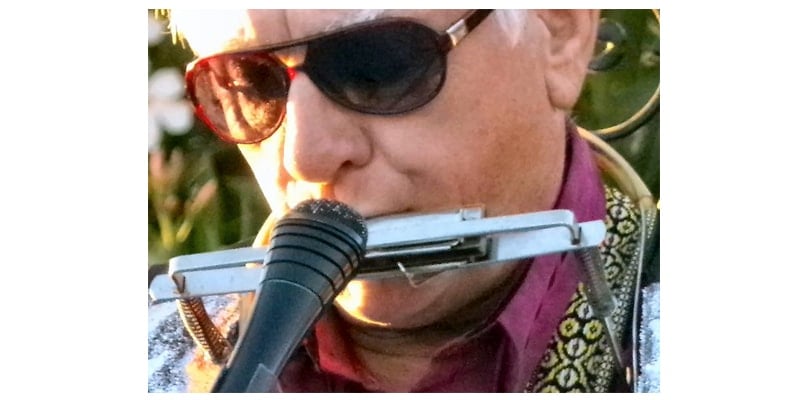 If you thought the Algarve was a little less bright this January, there is a very good reason for it. The Strings and Things Showband are no more. Their charismatic leader, Howard Scott Parkin, is to return indefinitely to the UK for family reasons and the band will not continue without him.

Howard will be sorely missed, not only by his devoted band members, but by the countless hungry and homeless that he has helped over the last seven years by donating all the proceeds of all the shows to the Salvation Army and other local charities.

Howard has a long history in the Algarve going back nearly 20 years. He has taught hundreds of people, young and not so young, anything from the ukulele to keyboards, guitar to mandolin. He is known as a hard task master, but he possesses the ability to turn complete novices into polished professionals. No mean feat in some cases! Some of his pupils joined his band for a while before going on to launch their own tribute band. A fantastic legacy to Howard in the Algarve.

Howard is a multi-instrumentalist and his one-man shows are legendary and always played to a full house. In his role of singing teacher, Howard founded the Algarve Rock Choir, the precursor to the famous Strings & Things Showband.

Howard and his wife Mary have been inundated with good wishes and pleas of “don’t go” and everyone sends them all the very best for their future.

It is not the End of the Line, Howard, it’s merely a pit stop. Come back soon.