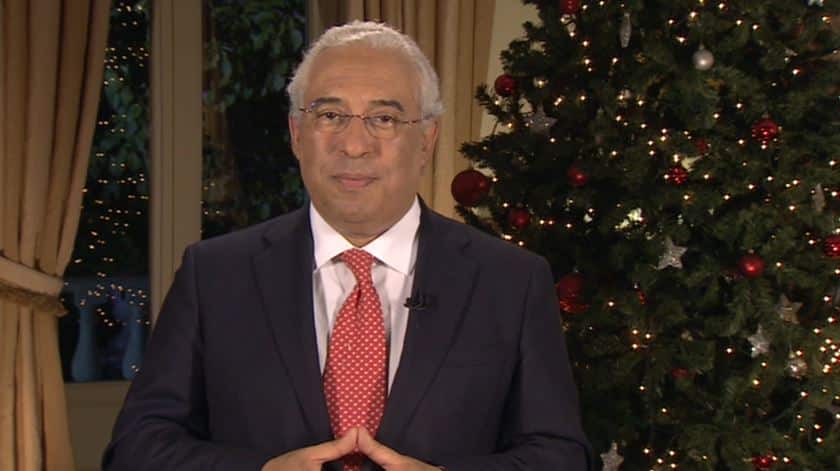 All three initiatives boil down to the same issues inflaming teachers and nurses: the freezing of pay and conditions going back years. But they also encompass the running-down of these public services due to a policy of chronic under-staffing.

The strikes have been timed to merge Christmas with New Year, lasting three working days, and thus not seeing departments ‘back to normal’ before January 2.

But the underlying message is that the country is approaching 2019 in a state of organisational crisis. We have nurses, teachers, firefighters, police, prison guards, judges, court workers, hospital technicians, social security staff and more all vying for ‘respect’ and ‘recognition’, harking back to ‘promises’ they all feel were made when this government came into office.

With 2019 a crucial ‘election year’, public sector workers are determined to win concessions, while the government seems just as determined to talk about eliminating the deficit and reducing debt.

Indeed, prime minister António Costa’s speech to the nation for Christmas “barely responded to the state of social agitation that the country is experiencing”, comments tabloid Correio da Manhã.

Instead it involved an oblique reference to “taking full advantage of our territory” – which critics have interpreted as the likelihood of further threats of fossil fuel exploration, particularly in the interior and at sea.

It is going to be a bumpy ride, with President Marcelo already sounding warnings about “conditions of stability”.

On a positive note, 2019 will see the minimum wage raised to €600 a month. The down side seems to be that although unemployment has dropped massively under the Socialists, it seems to have done so on the back of ‘precarious contracts’.

Of the 125,000 people hired within the private sector last year, 90,000 signed short-term ‘precarious contracts’, bringing the number of people in work but essentially ‘unprotected’ to 950,000.