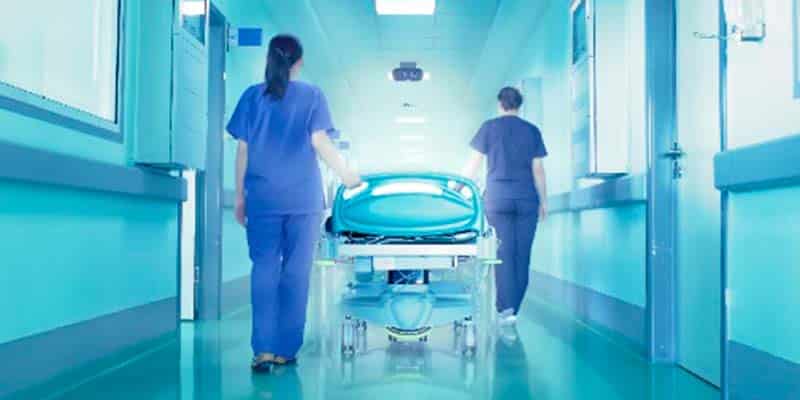 Strikes are back on the agenda in Portugal. Today is the turn of the STAL syndicate of public sector workers, yesterday it was the non-police staff at SEF borders control agency and next month it will be the exhausted nurses” whose message is “we cannot take any more”.

At a critical juncture in the country’s ‘fight against Covid-19’ – and at a moment when the government is beset with problems which threaten next week’s vote on the State Budget for next year – nurses’ syndicate SINDEPOR has announced a five-day walkout.

President Carlos Ramalho – the man who mounted a bizarre but very effective one-man hunger strike over professional issues last year (click here) – believes citizens will support the action as they know too well how nurses “have made many sacrifices over the years”.

In a statement sent out to Lusa, he said: “Citizens who have used the SNS (national health service) know well the sacrifices that Portuguese nurses have always made and continue to make. With the pandemic now out of control, they will also be the first to understand how nurses will be feeling”.

They are, he said “at a very critical point. We are talking about a long process, of many years, in which the problems (suffered by nurses) have not been resolved.

“As much as the government announces that it has hired more nurses, these contracts are highly precarious”, Ramalho added. “The situation is becoming more and more precarious and cannot go on like this”.

Portugal is one of the OECD countries, he stressed, with the least number of nurses per 1,000 inhabitants.

“At a point like this, the (work) overload is such that nurses can’t take anymore”.

For now the strike is scheduled to begin at 8am on November 8, running to midnight on November 13.

It is unclear how many nurses will be involved. SINDEPOR (the democratic syndicate of nurses in Portugal) is only one of the syndicates that represent the nation’s nurses.