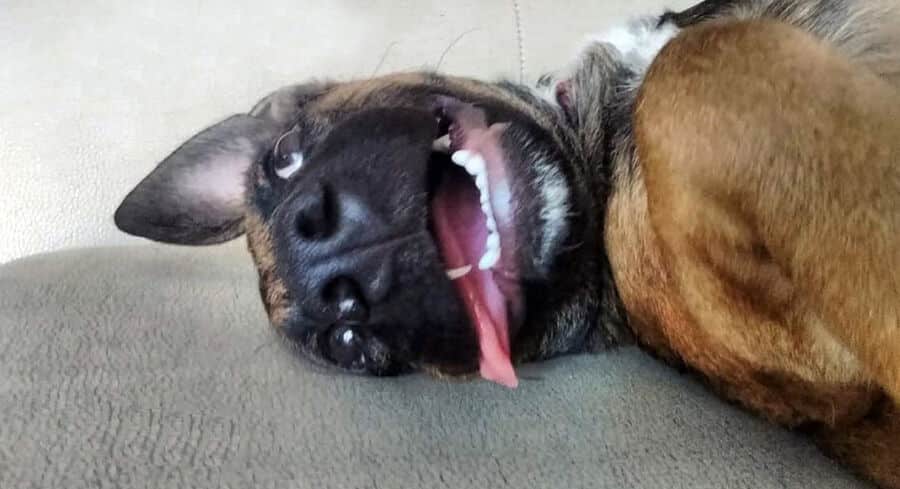 At the beginning of February, StreetLife, an animal welfare organisation supporting sterilisation programmes in the East Algarve, launched a competition to try and find the Best Smiling Dogs in the East Algarve. So much doom and gloom was around that they thought a few smiles were needed to lift our spirits.

The competition was originally just going to be for local dogs, but other areas in Portugal asked to join in and then a few StreetLife supporters from the UK.
Smiles were becoming infectious!

StreetLife received brilliant goofy/silly looks, they had dogs with smiles from ear to ear, dogs with lopsided smiles, others showing their teeth and some just smirking – “they were just incredibly funny,” said organisers.

A total of 65 entries were received, making the voting so difficult for the three judges, which is why they decided joint winners was the only solution in some categories.

“Thank You Smile Awards were emailed to all of the lovely dogs who took part in the competition – every dog is a winner in their own right, every dog entered made us smile and deserved an award,” said Linda Cree from StreetLife.

Eventually, when the current restrictions allow, each of the above winners will receive a framed award and a “mini gift hamper” plus a free sterilisation which they can use themselves on another of their dogs or give to one of their friends or family members to sterilise one of their pet dogs, courtesy of StreetLife.

“Thank you to all of the contestants and for everyone involved in helping StreetLife to spread so many smiles,” said Linda. “You helped raise €325 which will be used to sterilise local dogs, helping to reduce the number of unwanted puppies and strays in the East Algarve.”

To find out more about StreetLife, go to www.streetlife.pt where you will see success stories of all the 483 dogs sterilised to date. 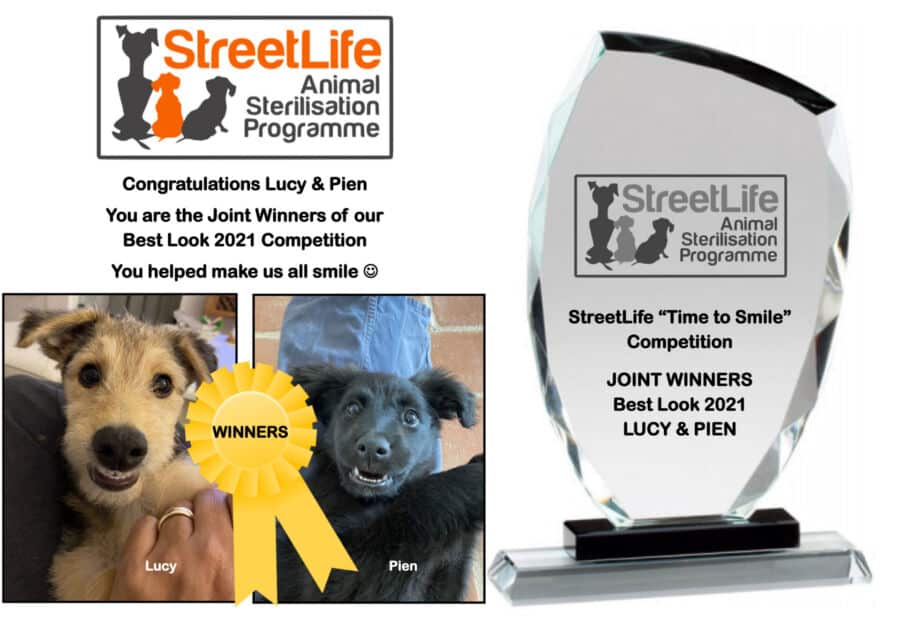 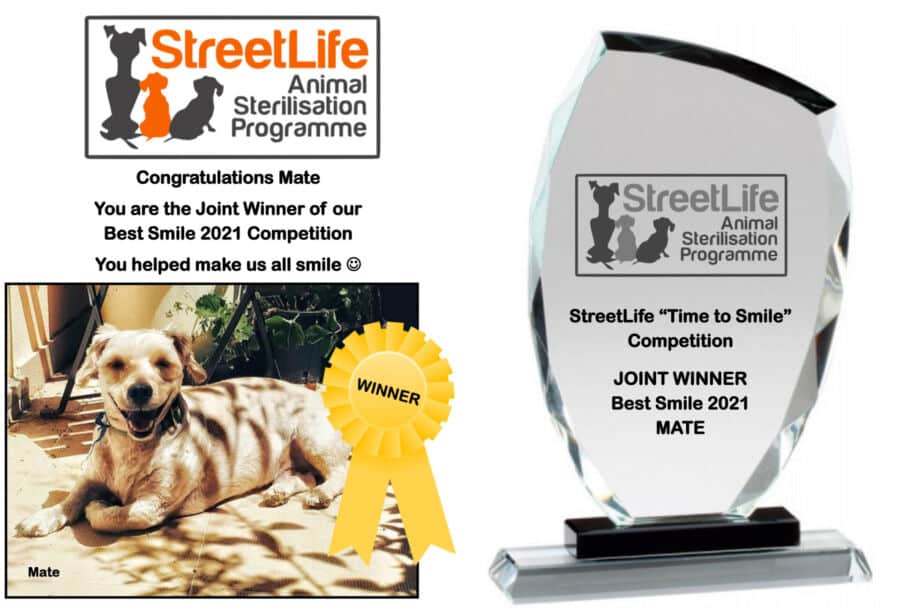 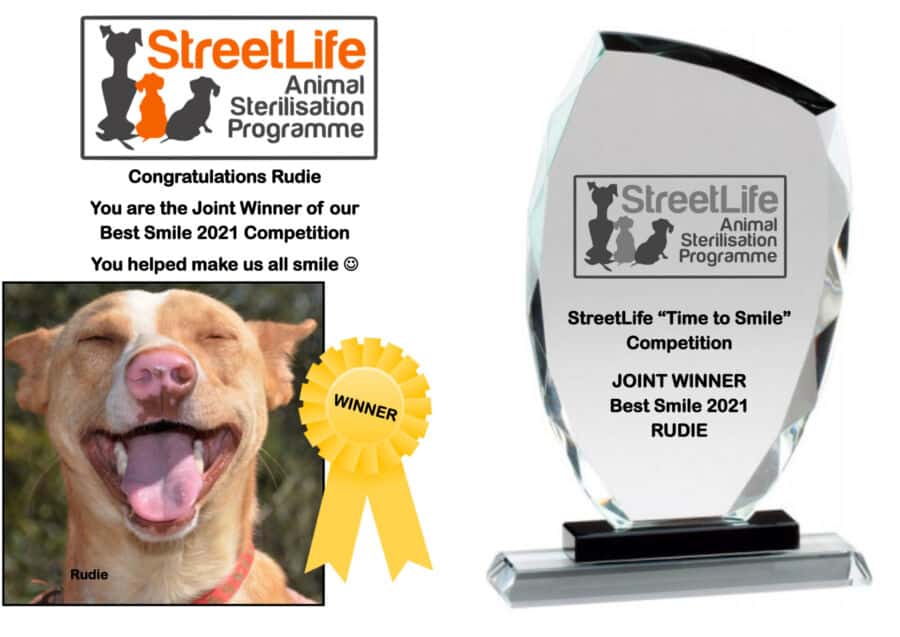 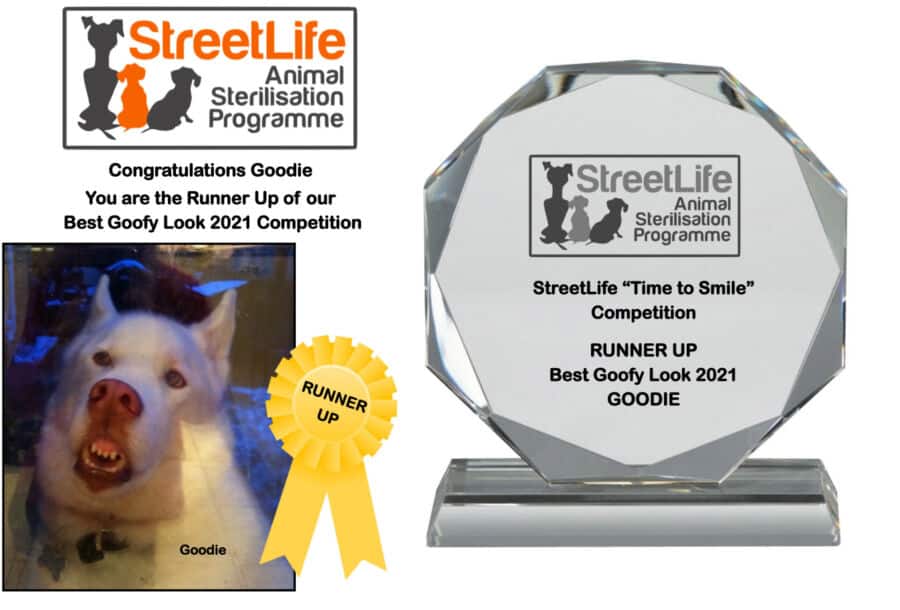 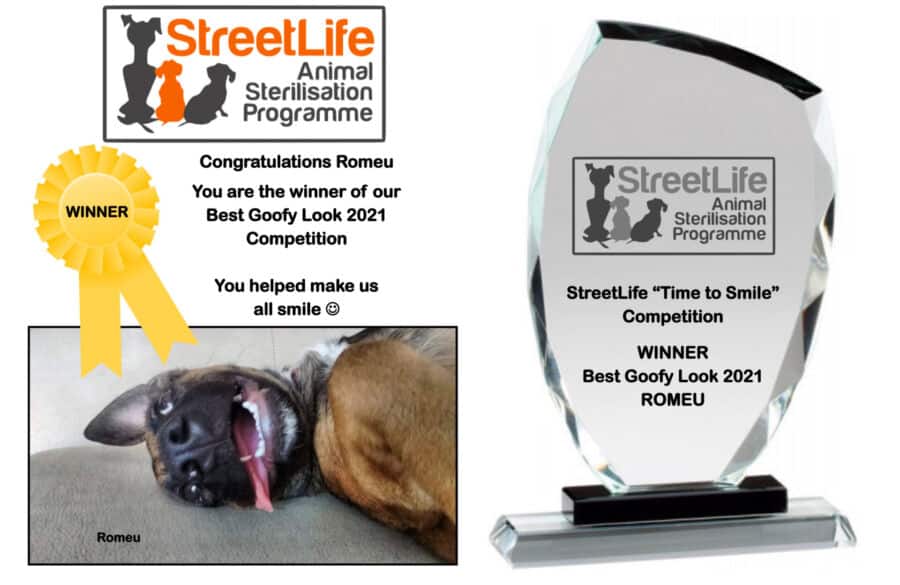