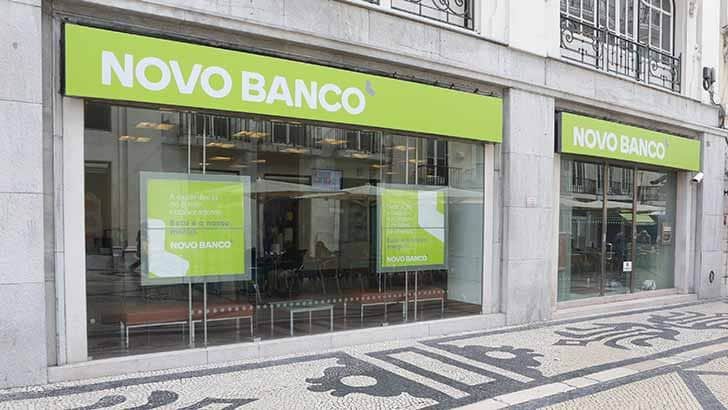 Following the controversial bond dump – which plugged a €2 billion hole discovered in Novo Banco’s accounts, making the bank more “attractive to buyers” – the good bank is due to be put up for auction a second time, with new bids being accepted from next week, reports Económico website.

The fact that the bank is now faced with hundreds of lawsuits – amounting to well over €2 billion – may not however be lost on potential buyers.

For the full disgrace of this latest banking horror story, see the Resident’s paper edition, out tomorrow (Thursday).

Meantime, Económico explains that the abortive sale of the ‘good bank’ which emerged from 2014’s BES banking collapse, has already cost the Bank of Portugal €17 million.

Assessors in charge of it will continue to be BNP Paribas Corporate Finance – which has been charging €250,000 a month for its services – and TC Capital, which charges much less (€30,000), but which has negotiated a €500,000 success fee.

Despite the failure of the bank’s first auction, both assessors have been regularly receiving payments for their services, as has the law office of Vieira de Almeida, reports the site.