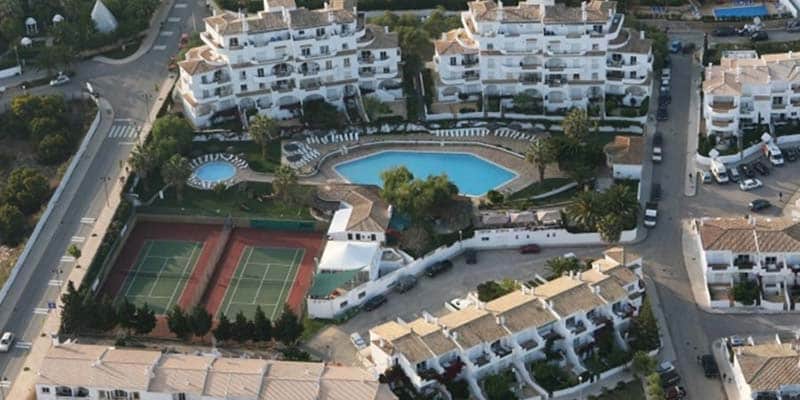 ‘Stange inconsistencies’ in the latest request for renewed funding for the now eight-year-old Metropolitan Police investigation into the disappearance of Madeleine McCann have prompted critics into suggesting that ‘no money is being spent at all’.

Indeed, self-styled ‘campaigners for the truth’ believe the investigation itself may have wound up some time ago.

Supporting the theory appears to be the fact that this time round – and indeed the last (only a few months ago when Grange received a further £150,000 in funding) – almost no direct quotes from the investigative team, or even the Met, have been used.

Whereas in the past, detectives have described “the last throw of the dice” (click here), this time round – when the call appears to be for a further £300,000 to be added to the £11.75 million already allegedly spent – there is nothing seemingly to substantiate the request.

Says the Independent, “the Met has refused to comment” – while online criticism under mainstream media texts is adamant that the time for spending yet more taxpayers money on this seemingly unsolvable case has long since passed.

A source for the Complete Mystery of Madeleine McCann, an online site/ group that has made no bones of its belief that Grange has never been anything more than an “expensive farce looking in the wrong direction” suggests there are very good reasons for continuing with ‘cash request’ announcements.

“We made it clear as a group over two years ago that if Grange was finally ‘closed’ we would be pushing for a new investigation with an unlimited remit”, said the group’s leading light Jill Havern (click here).

“Once any investigation is closed, the door opens for the press and members of the public to make Freedom of Information requests (FOIs).

“Ultimately, as we explained two years ago, we would have to make a Misconduct in Public Office complaint.

“Then of course there is the ‘second book’ that former detective Gonçalo Amaral said he would be releasing ‘once Grange was concluded’.

“All in all, we are beginning to think that Grange and the government are simply afraid of what would happen if they admit to shutting the investigation down.

“None of us can tell if it really has been receiving funds.

“There are no updates, except for ridiculous stories about looking for a woman in purple, or the equally ridiculous Julian Totman story.

(For readers unaware of the ‘Julian Totman story’, this relates to a British doctor who apparently came forwards in 2007 to say he believed he was the man ‘seen’ carrying a small child in pyjamas by one of the McCann friends on the night Madeleine disappeared, but whose testimony was ignored until many years later.)

Thus, for now, the mystery persists, in all possible aspects.

The Met is saying nothing, the Home Office is apparently ‘considering’ the new funding request, and an answer is due ‘next month’ – almost 12 years since three-year-old Madeleine McCann vanished during a family holiday to the Algarve village of Praia da Luz.