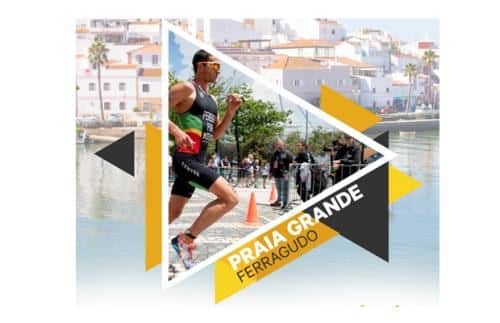 Bad weather forced organisers to postpone the first Lagoa Triathlon. The event should have taken place last Sunday, March 10 but has now been moved to Sunday, April 29.

Despite the drawback, the competition is still expected to bring some of Portugal’s best athletes to the Algarve, with all Portuguese triathlon clubs due to be represented at the event.

Organised by the national triathlon federation (FTP) alongside Lagoa council, the event will begin with the swimming section (1.5km) at Praia Grande and will then see competitors taking to the road on their bikes in Ferragudo, Estômbar and Parchal (40km) before completing the final stage of the challenge running a 10km distance in Ferragudo.

The triathlon, which is open only to federated athletes, will be divided into male and female categories.

Winners will receive their prizes at the podium at the Rainha D. Leonor square in Ferragudo.