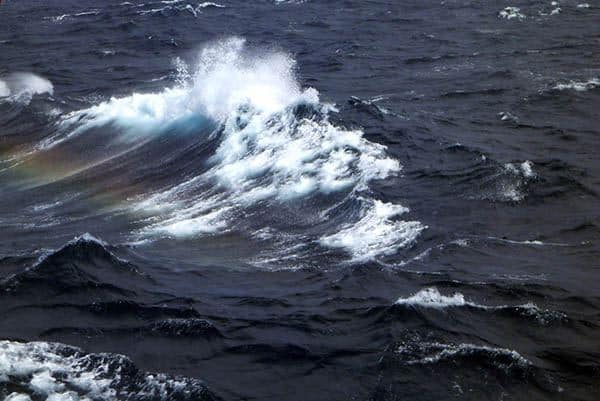 Hopes of finding two fishermen lost at sea since Monday, December 9 off the coast of Olhão have all but faded today (Wednesday) as weather conditions deteriorate with high winds and swells at sea bringing in waves of between two and three metres.

Emo Manso, 58 and Nelson Cruz, 37, set out early on Monday morning, in calm conditions, but did not return when expected during the afternoon.

Diário de Notícias reported that their boat, the “Rainha da Brisa”, had a history of engine trouble and was not considered reliable.

As weather conditions deteriorated over Tuesday, sea and air searches were pulled back but monitoring from the coastline – between Culatra Island and Albufeira – continued this morning.