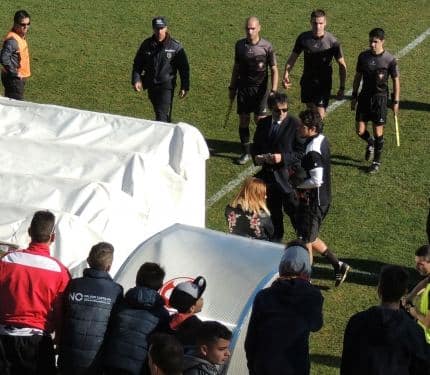 Response team reactions were due to be tested in the Portimão municipality yesterday (Thursday) with a storm simulation.

Emergency teams will be simulating a disaster situation based on the premise that the area had been hit by a violent storm which had coastal and inland destruction, flooding and loss of life.

The exercise was to see the need for search and rescue operations along the coast and inland, the re-housing of people made homeless in a disaster as well as the deployment of teams to reconnect electricity and water supplies and open transport routes.

Civil protection teams will be working through the exercise, which aims to protect the lives of humans and livestock, while local schools have been invited to test evacuation procedures during the test.