Portugal Resident
Home Original Stop the value of your pension from decreasing! 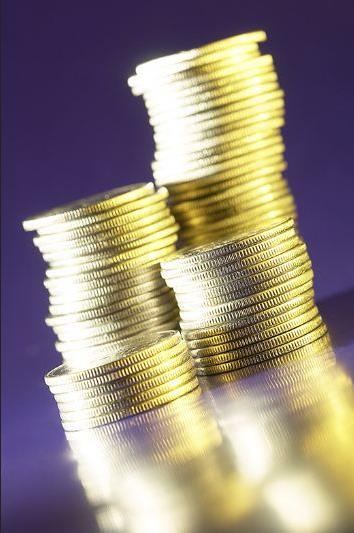 Charles Purdy is a Director at Smart Currency Exchange Limited – the only international payment specialists in the UK who work specifically to help people save money on regular transactions such as mortgage or pension payments.

Often a pension is paid in sterling at a UK (or offshore) bank, exchanged into the local currency required, and then sent to the pension holder’s overseas bank account.

Alternatively, pensions are paid into a Sterling account in their overseas bank account, and then exchanged into local currency. By using the standard banking system, money saving options are often overlooked, unnecessary charges can be made and poor currency conversion rates applied.

On average, a pension holder loses around 30-50 Pounds Sterling unnecessarily on every transfer. This amounts to giving away 600 pounds a year – and in some cases, much more.

So what is the solution? It’s simple – use an international payment specialist, not a bank.

Take Mr Benson, who retired overseas at the end of 2007. He needed to receive his Sterling pension in Euros. In January 2008, he explained that his monthly pension amounted to 1,134 pounds and wanted to know which options were available.

After a brief conversation, he decided to set up a regular payment with a fixed exchange rate of 1.33 for the next 24 months until the end of 2009. In January, he received 1,508.22 euros in his overseas bank account and will continue to do so every month until December 2009.

If Mr Benson had decided against fixing a currency exchange rate, his monthly amount would have decreased along with the weakening sterling rate – and by December 2008, his monthly transfer would have fallen to 1,190.70 euros – a 21 per cent drop in value.

Mr Benson, like many other expats, assumed he was getting the best possible deal from his bank – but sadly, banks often fail to offer or even mention the option of fixing a currency exchange rate for use in the future.

They tend to offer customers lower exchange rates and usually charge commission and transfer fees, all of which can be reduced, if not eliminated altogether. There is absolutely no point paying fees you don’t have to, particularly in the current economic climate where every penny counts! And no matter where you are in the world, with the loss in value of sterling over the last 18 months, this scenario can apply.

International payment specialists offer exchange rates that are guaranteed to beat the rates provided by the bank. Banks often set their buying and selling rates for currency first thing in the morning – when you visit a branch, you’ll see them hanging on the wall.

Specialists, however, don’t set the rates in advance but call into the market floor to obtain the best rate possible at the time of the transaction.

To move money overseas, including funds for property purchases and also the repatriation of funds back to the UK, go to www.SmartCurrencyExchange.com for further information.