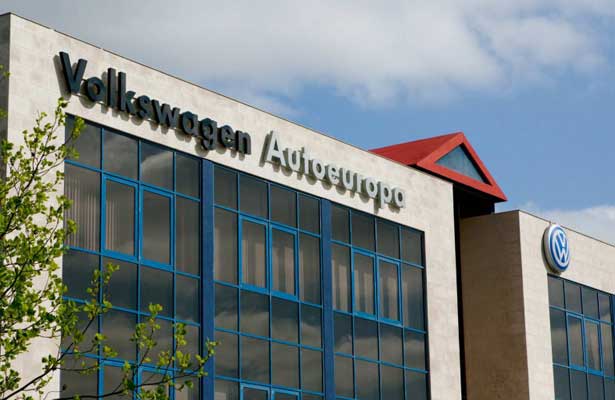 It’s the news Palmela car manufacturer was hoping for and according to reports it came largely due to the negotiating skills of Minister for the Sea Ana Paula Vitorino who dubbed the result as “a solution in which everyone wins”.

The bottom line is that a 40-day strike by stevedores at Setúbal port has been halted, and 23,000 cars stacked up and waiting desperately for export can now be on their way.

“If the ships are ready, loading can start today”, Renato Teixeira for the SEAL stevedores union told reporters on Friday after the brokering of a 75-day agreement for ‘social peace’ at the docks, and the promise by bosses to give 56 workers permanent contracts.

The stevedores strike had centred on the situations of precarity in Setúbal. But there are issues too that affect stevedores elsewhere.

SEAL’s António Mariano believes Friday’s news spells hope for these ‘other issues’, while Autoeuropa, the VW plant in Palmela, is just delighted to be able to start clearing the backlog.

The stevedores’ strike over the past 40 days held up around 10 of Autoeuropa’s regular shipments.