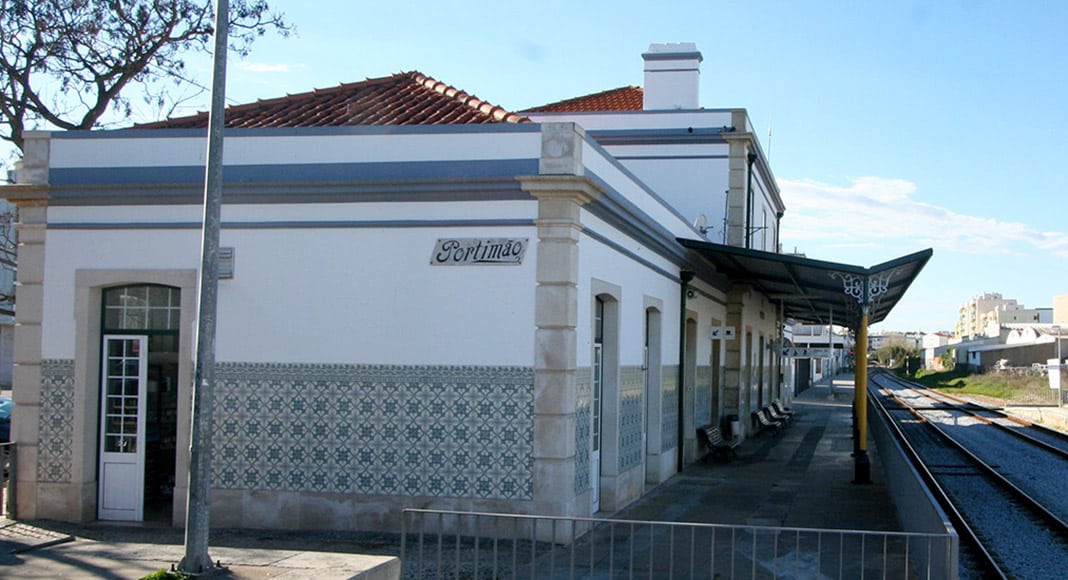 The electrification of the Algarve railway between Lagos and Tunes is one step closer following the signing of the project’s contract on February 24.

The work will cost over €25 million and will be carried out by a consortium consisting of Comsa Instalaciones y Sistemas Industriales SAU, FERGRUPO – Construções Técnicas Ferroviárias, SA and COMSA, SA, announced infrastructure authority Infrastructures of Portugal (IP).

The contract will soon be sent to the Court of Auditors. If it receives a favourable review, the project will receive the green light it needs for work to begin.

The electrification of the Algarve railway is divided into two separate projects. The first focuses on the eastern section of the railway between Faro and Vila Real de Santo António and is already underway, having started in November 2021.

All in all, around 140 kilometres of railway will be electrified, which will lead to “important benefits in terms of security, efficiency, quality of service and environmental sustainability”.

Renovation work is planned for the Portimão and Vale da Lama railway bridges, while the level crossings in Silves, Estômbar and Portimão are due to make way for overpasses.

Over the years, rail passengers have lambasted the ride experience, describing the state of the Algarve’s railway as “embarrassing”.

IP seems to have taken the criticism on board, saying the work will make the train trip more “modern, comfortable and faster”, reducing the journey time between Lagos and Vila Real de Santo António by 25 minutes.

“Aside from the benefits in terms of journey time and safety, the strengthening of the capacity of the operation will lead to an increase in the number of trains at the service of users, strongly benefitting mobility in the metropolitan area of Algarve,” IP added.

While the second stage of improvement work to the Algarve railway is due to begin very soon, the truth is that it is long overdue.

As the Resident has reported, the work should have been completed by the end of 2020, according to the initial projections.

In November 2019, IP justified the delays by saying the planned electrification of the region’s railway was stalled by the need to carry out environmental impact assessments – which initially were not expected to be required.