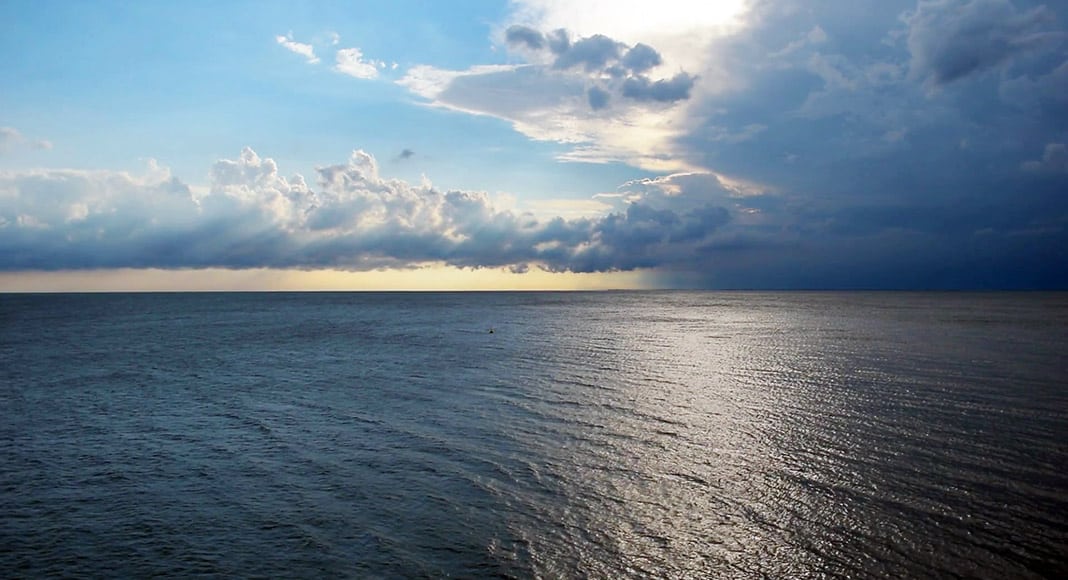 Remember the glory days of Brexit? How about when the hope for impeachment was the only thing you heard on the news? Those were fun days. Strangely, the main characters in those stories of yore are still somehow managing to be the main players in our latest saga. Boris recently tested positive and even contracted the virus but seems on the road to recovery, while Trump tested negative for leadership skills, with no recovery in sight.

There are endless posts on social media suggesting that what we all should be doing is becoming even more creative. Many of my Facebook friends have assumed I’m keeping busy by writing the great expatriate novel. About what?

My biggest adventure, once a week, is going to the grocery store. We don’t have gloves, so I have taken to wearing dog-poop bags on my hands, so I don’t have to directly touch the trolley or the credit machine. It is an epic struggle but in an ordinary, routine, every-day sort of way.

Sure it’s nice to keep in touch with family and friends through whichever app you find apt and find out what they’re cooking for the evening meal. I’m afraid many of us might be peaking early, with workout programmes, language classes (Portuguese is not easy), and crafty art projects. There are still weeks to go before the all clear.

So, as I sit here in front of my computer, I realise I don’t really have anything special to say or experiences that are much different than the rest of the global community.

Now, that’s a thought – the world – the planet – everybody, with no hyperbole. I mean everybody is in the same boat, to use an inadequate metaphor.

My lovely wife says that the concept of this pandemic being worldwide is actually quite claustrophobic and I tend to agree with her. Not only are the walls of our apartment closing us in, but there’s nowhere to go, even if we tried to get out. Actually, it seems much more threatening in other parts of this tiny blue sphere than here in our small, sequestered corner of the map. Even the danger of disease is relative.

One of the things that seem strange to me (okay, these days most things seem strange and very different. Adverts on TV, for example. Everybody in the ads are hugging and dancing arm-in-arm and standing right next to each other in groups of way more than two. Now, all that interaction seems creepy and irresponsible and somehow foreign) is that the weather even seems to be turned upside down or wrong side out.

So yes, I’ve decided to talk about the weather here in the Algarve. Nothing could be less original, or more an indication that one can’t think of any other topic, except, do you remember February? For most of us, the virus was a rumour that was beginning to spread during the shortest month of the year.

It turned out to be one of the most beautiful Februaries in memory. Every day in the month except one was much warmer than usual. The high temps for most days were five to 10 degrees higher than the average as were the low temps. We had a party with friends to see our almond blossoms and everybody sat out on the terrace sipping cocktails.

Then March came in like a rather tame circus lion with three straight days of light precipitation after only one day the entire month before at 1.9mm, which ain’t much. Then it went out like a Tyrannosaurus Rex, with Covid-19 spreading wildly all over creation. In between, it wasn’t bad really, kind of a typical March, with very cool evenings. I had a fire going in the hearth most nights and started wearing long pants after Bermuda shorts the previous month. By then we weren’t going out or seeing anybody either.

Then, April Fool’s Day arrived. Nobody was joking, and it rained 19mm, or 10 times as much as two months before. Both health officials and weather prognosticators are predicting that April will indeed be the cruellest month with a scary spike in deaths and many more showers. Since we in the Algarve already have plenty of flowers, there’s not that much to look forward to in May.

My point is that the weather we have experienced in the past two months and now currently reflects what else is happening around this terrestrial orb we call home. When the picnic was cancelled or we had to postpone a sailing weekend due to thunderstorms, I always said, “there’s nothing you can do about the weather”.

Well, there is something we can do about the real ongoing threat of the pandemic. We have to follow the rules and stay at home and resign ourselves to more rainy days. It might be a long time before the storm clouds part, but there will be brighter days, eventually.