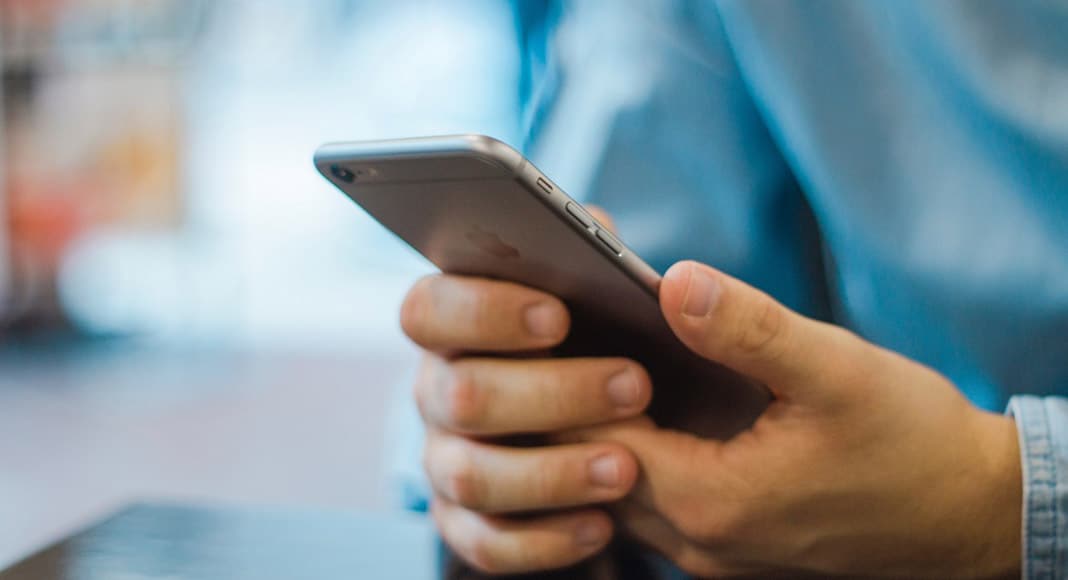 Portugal’s Covid-tracking app is due to be ready at the end of this month.

The ‘StayAway’ app has been developed by INESC TEC (the institute of systems and computers, technology and science) in partnership with Porto university’s institute of public health.

It is in fact being tested right by the national centre for cybersecurity and Portugal’s data protection commission, using a group of around 100 people.

Based on Bluetooth technology (different and apparently less invasive than GPS), it allows for the ‘rapid alert’ of users who have been in contact with someone who has (since) been diagnosed with Covid-19.

The idea is that two people (both of whom will have the app installed on their phones) who have ‘close’ contact for a period of more than 15 minutes (ie closer than two metres apart) are detected by the app so that if one is later diagnosed with the virus, the other automatically receives an SMS (text) advising them that they need to self-isolate for a period of 14-days.

Science and technology minister Manuel Heitor has “guaranteed” that all data collected by the app will be anonymous and the use of it will be “totally voluntary”.

It is up to citizens to decide if they want to download the app, or indeed share information if they become infected, he stressed.

The data is not being handled by health authorities. It will be uploaded onto the system by a doctor “authorised by the patient in question”.

Says Expresso, the app has already come under criticism regarding ‘data protection issues’ – and the fact that it may not be effective if not widely accepted.

Heitor has refuted this, citing a study that shows positive effects can come even with a less than 60% uptake.

The minister said he expected “a number of public and private institutions” to recommend the use of the app – suggesting that while it won’t be mandatory, people may end up being persuaded to download the software to satisfy ‘requests’ in their day-to-day routines.