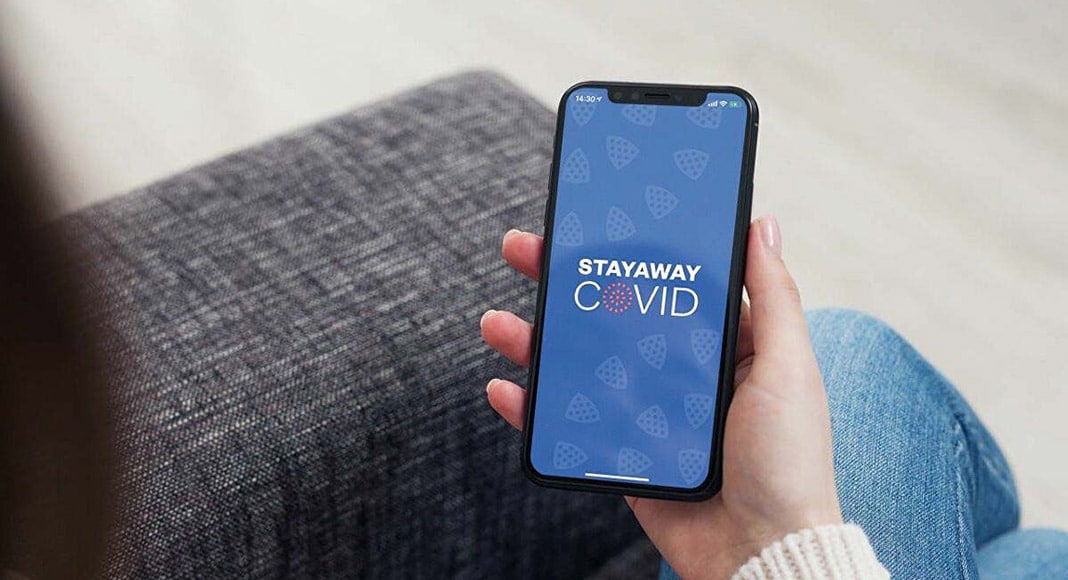 Prime minister António Costa has today intimated how Portuguese citizens may never end up having to download the contact-tracing app StayAway Covid, because Brussels actually has a European-wide system in mind ‘to reinforce the bloc’s response to the resurgence of Covid cases’.

Mr Costa’s ‘news’ came in reports he gave to journalists yesterday on the outcome of the extraordinary meeting of the Council of Europe.

He described how “the European Commission wants to conclude the interoperability of all (contact-tracing) communications, so that citizens circulating between countries can be protected by their own application”.

It was a strangely-worded remark that hasn’t yet seemed to filter through to the mainstream.

The day before however the European Commission came up with what it called “next steps in key areas” to help tackle the pandemic.

Among the list of objectives was point 3: “Making full use of contact tracing and warning apps across borders” as these “help to break transmission chains. So far, member states have developed 19 national contact tracing and warning apps, downloaded more than 52 million times. The Commission recently launched a solution for linking national apps across the EU through a ‘European Federation Gateway Service’. Three national apps — Germany, Ireland, and Italy — were first linked on October 19 when the system came online. Many more will follow in the coming weeks. In total, 17 national apps are currently based on decentralized systems and can become interoperable through the service in the coming rounds; others are in the pipeline. All member states should set up effective and compatible apps and reinforce their communication efforts to promote their uptake”.

This is where Portugal is: it has a decentralised system (StayAway Covid; not yet obligatory) which can be made to become interoperable with the European Federation Gateway Service ‘in the coming rounds’ (whatever that means).

Despite the uproar when the government proposed to make citizens download StayAway Covid (click here), the proposal is still ‘under analysis’.

TSF Radio stresses: “Prime minister António Costa announced last week that he would ask the president of the Republican Assembly to remove the diploma for urgent discussion that had initially requested (StayAway Covid’s enforcement), but in spite of this removal the proposal remains open, (along) with requests for considered opinions to various entities”.

Portugal’s data protection commission has thus sent its considered opinions to MPs and they are roundly negative.

Making the app mandatory is not simply “disproportionate and a violation of privacy and several other fundamental rights” it is unenforceable.

The spectre – trailed by the government – of police forces stopping people to ensure they had downloaded the app onto their phones is unworkable, because there simply aren’t enough police for that kind of intrusion.

Beyond this, the scenario would involve authorities obliging citizens to show they were carrying their phones with them. They would then have to unblock them, to show the agent who had approached them that the app was installed. They would also have to show that they had their Bluetooth facility ‘active’.

These steps, beyond time-consuming, lurch into Orwellian realms – and yet the government’s ‘proposal’ includes giving police the ability to enter schools and places of work to ensure the app has been duly installed by all within.

It will be impossible to enforce, says the commission.

But Mr Costa appears sold on the notion now that citizens circulating across Europe “can be protected by their own application” – and Brussels certainly seems to think this is the way forwards. Cross-border travel seems likely to depend on it.

For the full list of how the European Commission intends to ‘protect citizens’ lives and livelihoods’ through the pandemic, click here.