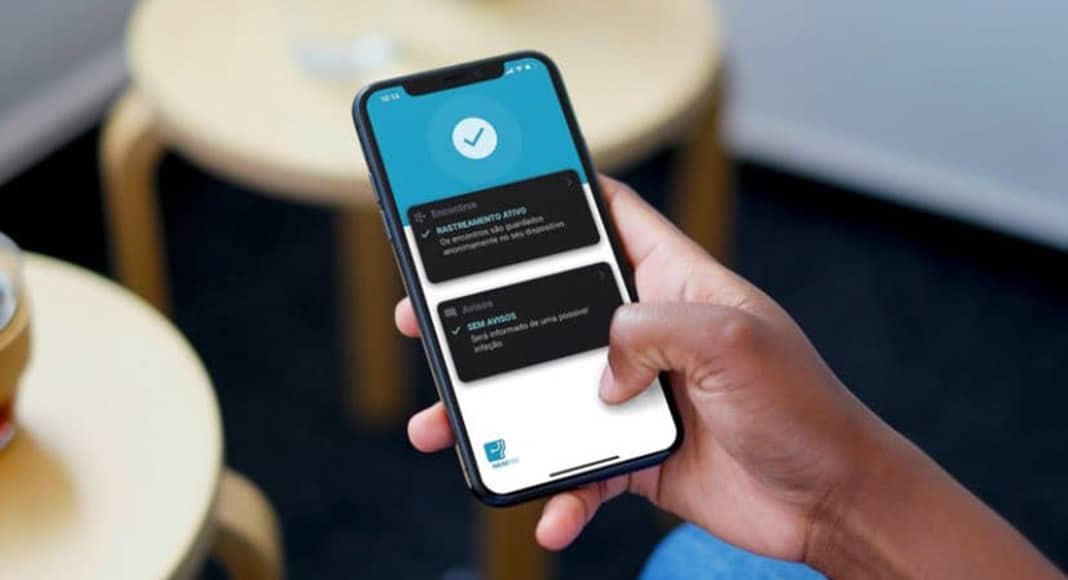 Britain isn’t the only country struggling with its contact tracing app. After last Thursday’s Council of Ministers heard one member has since tested positive for Covid-19, PSD leader Rui Rio tweeted that as he downloaded the SNS’ ‘Stayaway Covid’ app, he should have received an alert. He didn’t. Therein lies the rub: the app seems only to function if infected people insert a number of fiddly details.

In this case, counsellor Lobo Xavier may either not have had the app himself, or not inserted the code received by a doctor who confirmed his positive diagnosis.

Whatever the case, Stayaway Covid cannot be hailed in any way as a ‘success’.

Rolling it out last month, prime minister António Costa said it was the civic duty of every Portuguese citizen to download it (click here). They haven’t – possibly due to the complete absence of any kind of publicity campaign or the fact that many of them do not possess a smartphone.

As of last Friday, DGS data suggested only 1.2 million people responded to the PM’s appeal, of which little more than 100 have used it to alert ‘contacts of risk’.