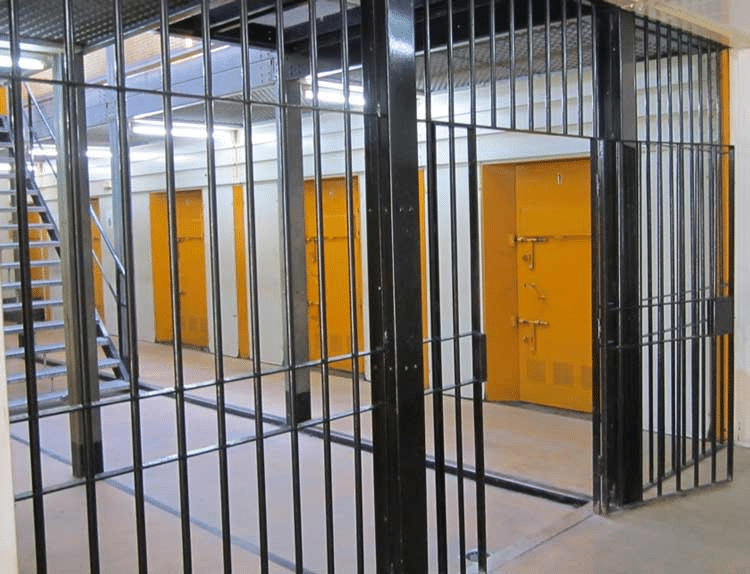 According to reports, Paulo Guichard – the former ‘right hand’ at BPP of fugitive banker João Rendeiro – opted to return to Portugal yesterday after a decade living in Brazil, far from the reach of judicial authorities, on the understanding that he would still be able to stay out of jail. Absent through various court sessions that found him and various colleagues guilty of fraud and deceit, he appears to have thought that the jail terms against him were still avoidable. Two judges however have seen to it that they aren’t, writes Correio da Manhã. Mr Guichard was arrested as he landed in Porto’s sá Carneiro airport, and is now in Custóais prison, serving a four year eight month sentence for falsifying accounts. There are other convictions stacked up against him: one for nine years and six months. Mr Guichard’s lawyer meantime has advanced with a writ of Habeas Corpus, considering his client’s detention ‘illegal’.

Nurses call strike for November 3 and 4

Portuguese consume way too many calories… every single day

Eight bales of hashish found floating off coast of Algarve

Nurses warn of situations of rupture at State health centres

Fuel prices due to increase again next Monday

GNR apprehends ‘arsenal of weapons’ in Silves home of man accused of 20 years...